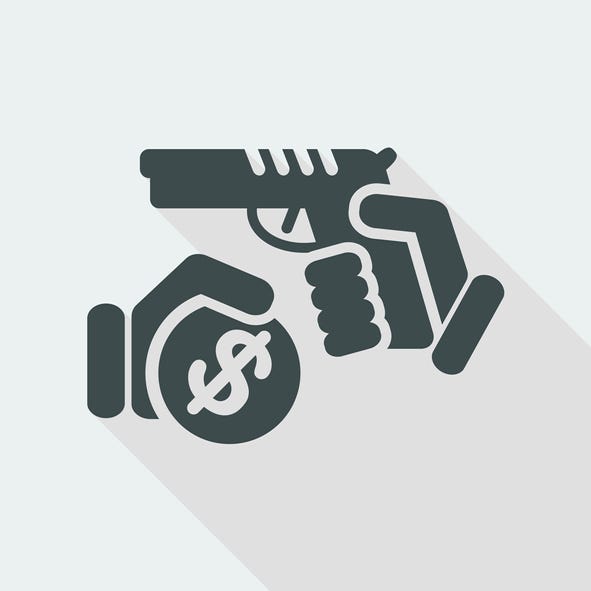 EASLEY, S.C. (AP) — Police in Easley say two arrests have been made in connection with a robbery at a hospital credit union.

Easley police say in a Facebook post that the robbery happened Friday at the Palmetto Credit Union at Prisma Health-Baptist in Easley.

A man who told a teller he had a gun fled with an undisclosed amount of money.

A 24-year-old man who police said assisted in the robbery was arrested as an accessory soon after the crime. Marcus Cook was being held without bond according to online records.

music
Twitter set to start ranking songs, with help from Billboard
music
How to watch Megan Thee Stallion interview famous friends and their pets
music
Thomas Rhett is 'embracing the dad life' in all the stereotypical ways
music
Did Julia Stiles and Joseph Gordon-Levitt have a secret romance on the set of '10 Things I Hate About You'?
music
J Balvin busca un equilibrio entre su personaje público y su vida privada en ‘The Boy from Medellín’
music
Ashe dances barefoot on broken glass in 'Me Without You' video