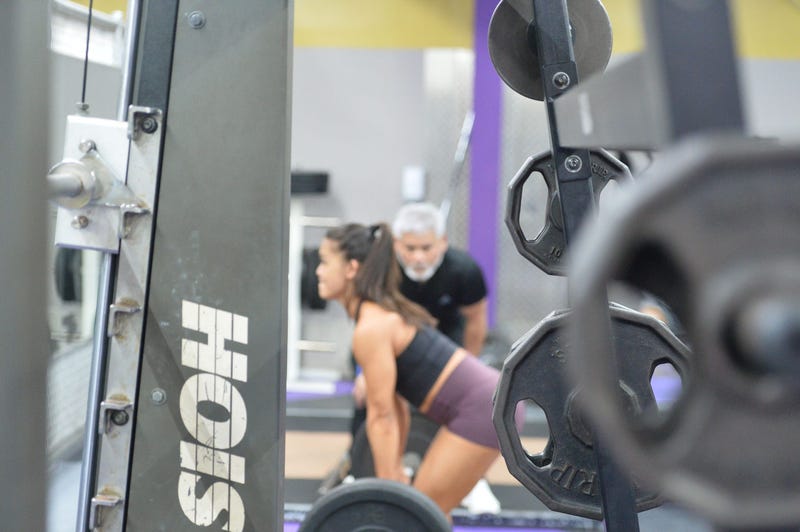 The past few years, the rise of workout studios of all kinds in metro areas has become a kind of inverse canary in the coal mine, economically speaking.

Here in Greenville, it means more and more health-conscious residents have moved in, many of whom tend to have higher incomes – a good sign for the local economy.

That’s why places like 4Balence Fitness, Barre 3, and others are now thriving downtown.

But what’s the appeal of these more expensive programs?

Ryan, who works for a tech company in the upstate, is one such local proponent of the workout studio trend, attending the boot camp style program known as Orange Theory.

For her and many others, the higher price is worth it because, one, it forces you to work out or else you paid money for nothing. And it gives you trackable results – the very same motivation and reward structure that made apple watch a success.

Plus, Ryan says, there’s the added bonus of working with a trainer:

“You definitely get the most for your money and see the results a lot quicker and learn a lot of new exercises,” she said, “which you can implement into your own life later on if you want to.”

For now it doesn’t look like the trend will slow anytime soon.