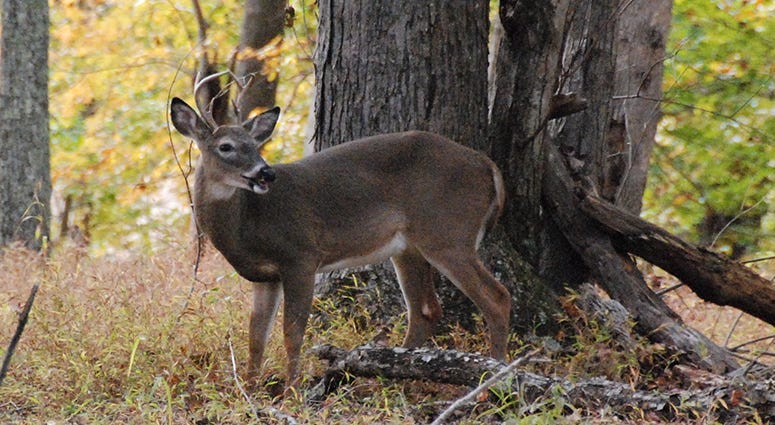 Even if you are just a casual deer hunter, chances are pretty good that you’ve heard the term Chronic Wasting Disease, commonly referred to as CWD.

CWD is a transmittable spongiform encephalopathy that can occur among deer, elk and moose populations. Since it was first documented in a captive mule deer in Colorado about 35 years ago, CWD has slowly spread to more than two dozen states and a number of Canadian provinces, according to the South Carolina Department of Natural Resources.

Basically, CWD is the deer version of mad cow disease.

Despite all of the rhetoric, most South Carolina deer hunters are not concerned with CWD because no case of it has ever been documented in a South Carolina deer. That’s the way Charles Ruth, Deer Project Coordinator for the SCDNR, likes it.

“Two things have helped us keep CWD out of South Carolina so far,” said Ruth. “First, we are geographically isolated from the area where CWD originated, although states east of the Mississippi River have had documented cases. The second is we have always been a closed-door state when it comes to the importation of captive deer.”

Ruth explained that many states where CWD has been identified first found the disease in a captive animal before later finding free range deer that were also subject to the disease.

Ruth further stated there are no known treatments or cures for CWD.

“The incubation period for the disease is also problematic,” he said. “It can take anywhere from a year to up to five years before the disease becomes apparent.”