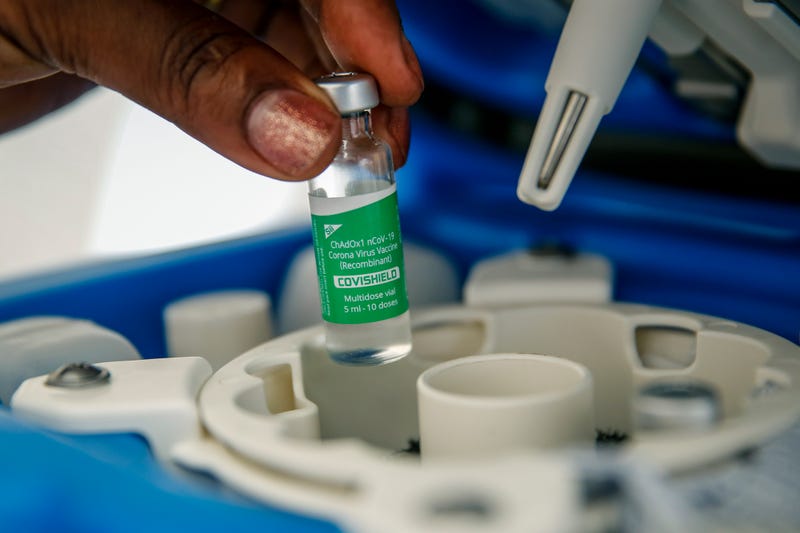 Nor is it clear what effect such a step might have on the campaign to vanquish the outbreak.

Activists and humanitarian institutions cheered after the U.S. reversed course Wednesday and called for a waiver of intellectual property protections on the vaccine. The decision ultimately is up to the 164-member World Trade Organization, and if just one country votes against a waiver, the proposal will fail.

The Biden administration announcement made the U.S. the first country in the developed world with big vaccine manufacturing to publicly support the waiver idea floated by India and South Africa in October. On Thursday, French President Emmanuel Macron embraced it as well.

“I completely favor this opening up of the intellectual property,” Macron said at a vaccine center.

However, like many pharmaceutical companies, Macron insisted that a waiver would not solve the problem of access to vaccines. He said manufacturers in places like Africa are not now equipped to make COVID-19 vaccines, so donations of shots from wealthier countries should be given priority instead.

Pfizer, Moderna, Johnson & Johnson and AstraZeneca — all companies with licensed COVID-19 vaccines — had no immediate comment, though Moderna has long said it will not pursue rivals for patent infringement during the pandemic.