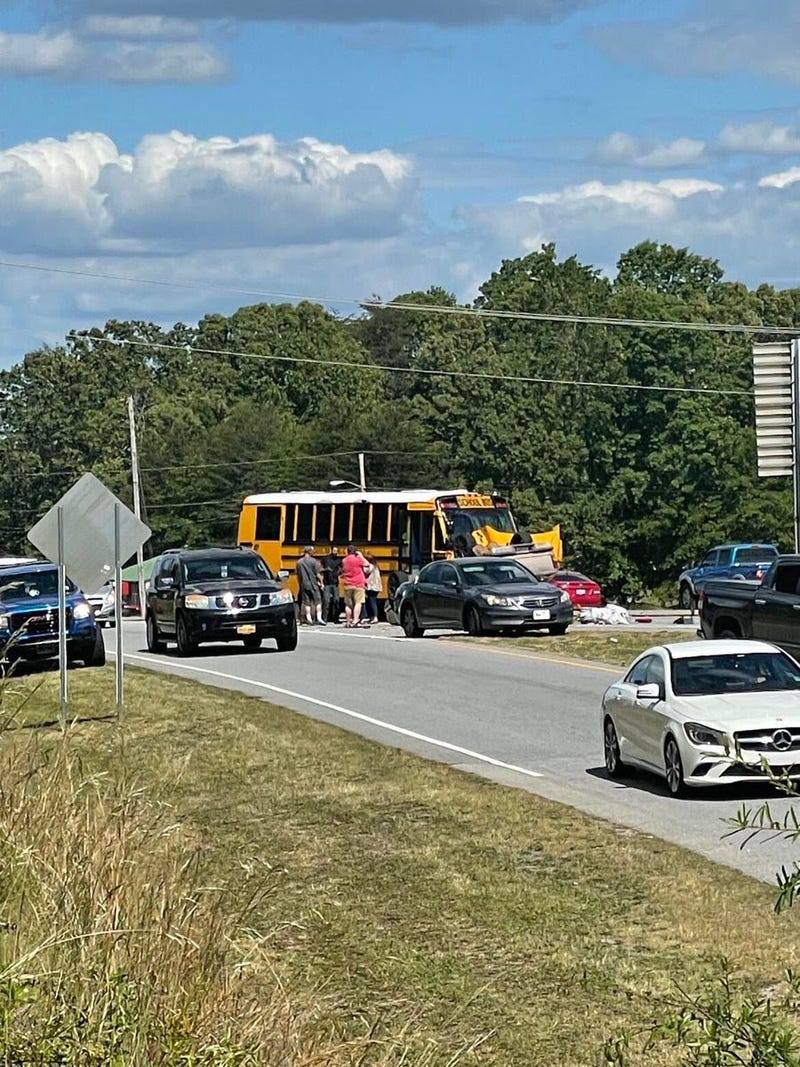 More details have surfaced, as an arrest has been made following a school bus crash in the Upstate. The Easley Police Dept. says truck driver Drake Lesley was arrested for DUI and Marijuana Possession after colliding with a Pickens County School Bus.

The crash happened around 4:45 Thursday afternoon, on Highway 123 near Jones Road. Police say Lesley clipped the front end of the bus after cutting the driver off in traffic.

Pickens County School District Officials say one student and two adults were on the bus, but thankfully no injuries were reported. Lesley was injured and taken to an area hospital, he was arrested after being treated."