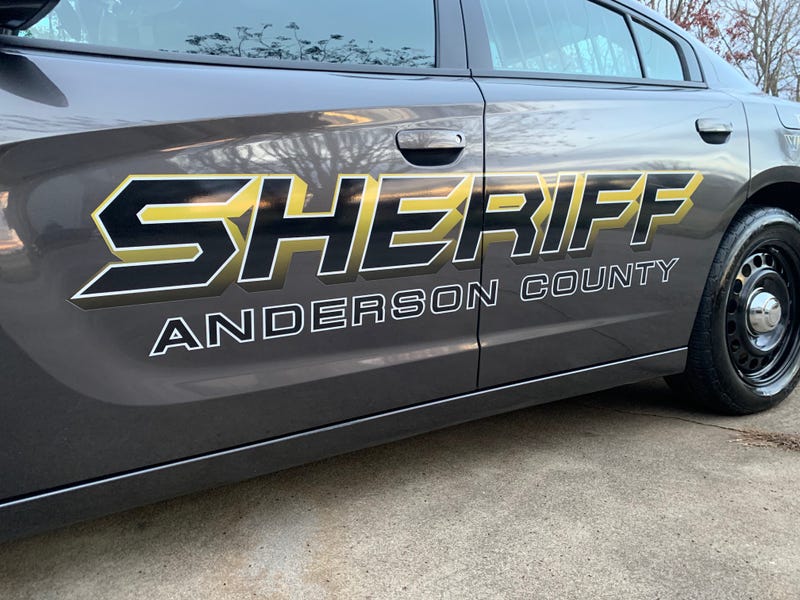 Detectives and Forensic Personnel responded and started an investigation into the death of 48-year-old Todd Craven.

From their investigation, Detectives have arrested and charged William Black Jr for his involvement in the homicide. 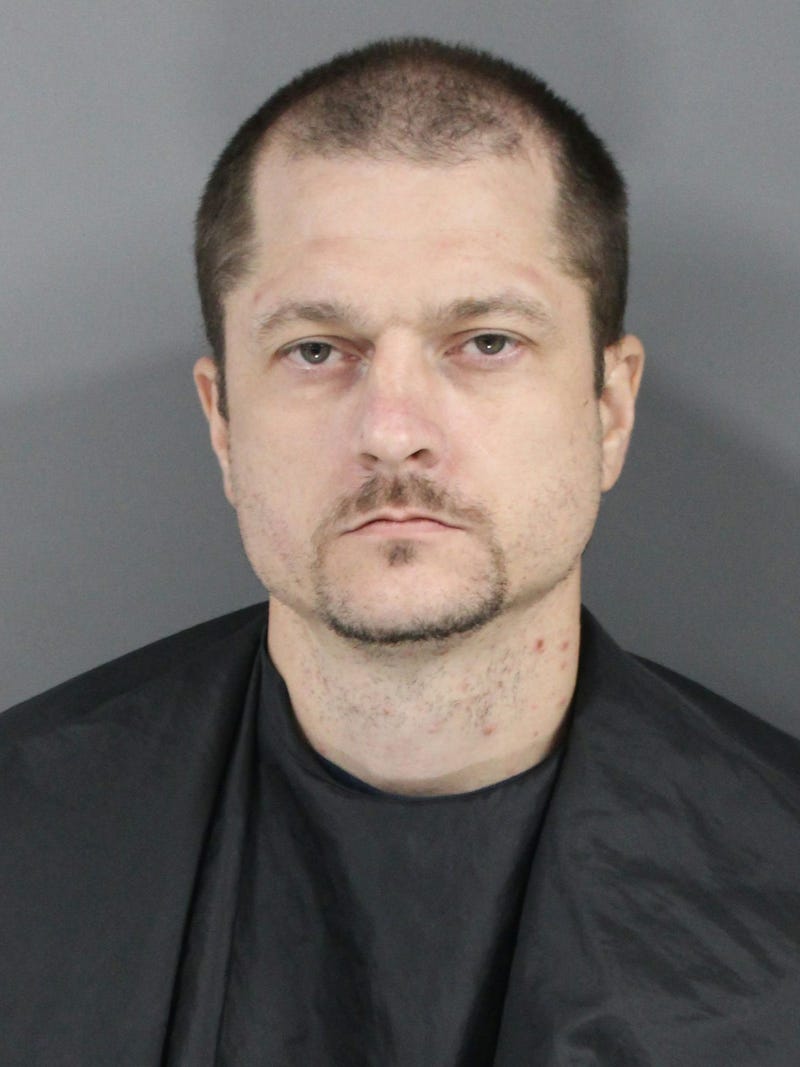 Due to this investigation being ongoing, there will be no other updates at this time.