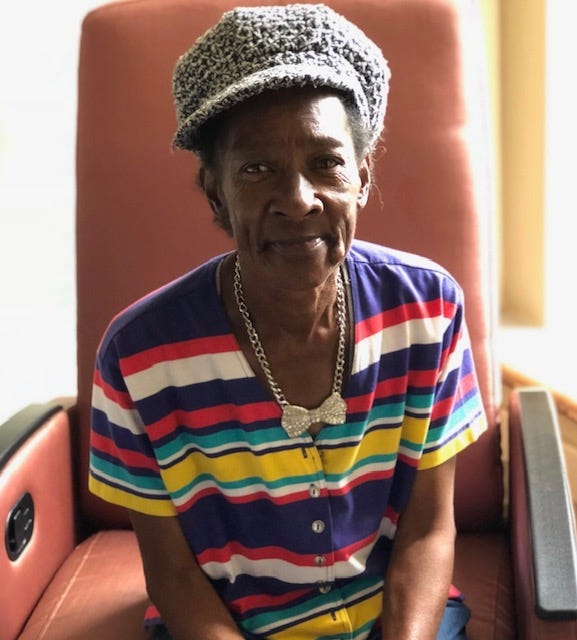 An Upstate activism group is calling on the city of Greenville to condemn an abandoned house after a woman was raped and murdered there last month.

As we previously reported, 69 year old Susan Donald was found strangled to death, July 2nd at an abandoned house in Greenville. Days later a suspect, Ricky McCullough was arrested and charged with her murder and criminal sexual conduct.

The activism group Fighting Injustice Together or FIT will be holding a candlelight vigil for Ms. Donald Saturday night at 6 PM, on the same street where she died.

FIT Leader Bruce Wilson says, the organization and the Donald Family are calling on the city of Greenville to condemn and tear down the abandoned house. The victim's daughter , Stacey Donald and elected officials are expected to speak at the vigil.