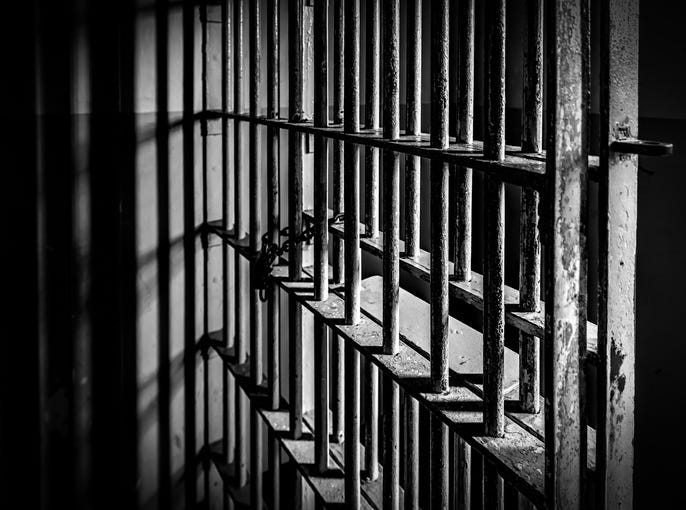 (Walhalla, SC) --- After a pursuit by investigators from the Criminal Investigations Division yesterday in the Salem area, a Central man was arrested on multiple charges, including a charge of Trafficking in Methamphetamine.

41 year old Steven Lee Duncan of Old Seneca Road was given a combined $31,145.00 surety bond during a bond hearing this morning.  Duncan was also charged with one count each of Failure to stop for a Blue Light, Resisting Arrest, Reckless Driving and for Displaying an Incorrect Tag.

Investigators from the Criminal Investigations Division were on Stamp Creek Road yesterday searching for a wanted subject when one of the investigators observed Duncan, who had an active arrest warrant, driving a gold in color Ford F-150.  The outstanding warrant against Duncan was for a charge for Filing a False Police Report in relation to a separate investigation.

Investigators believed that Duncan may have been in area to pick up a subject, who also had an outstanding arrest warrant, who reportedly had been involved in a motor vehicle accident with the wrecked vehicle displaying a stolen tag.

The investigators attempted to initiate a traffic stop on Duncan on Mountain View Road near Stamp Creek Road.  Duncan did not pull over and eventually drove into an open field on Whispering Pines Road, where Duncan exited the vehicle and fled on foot.