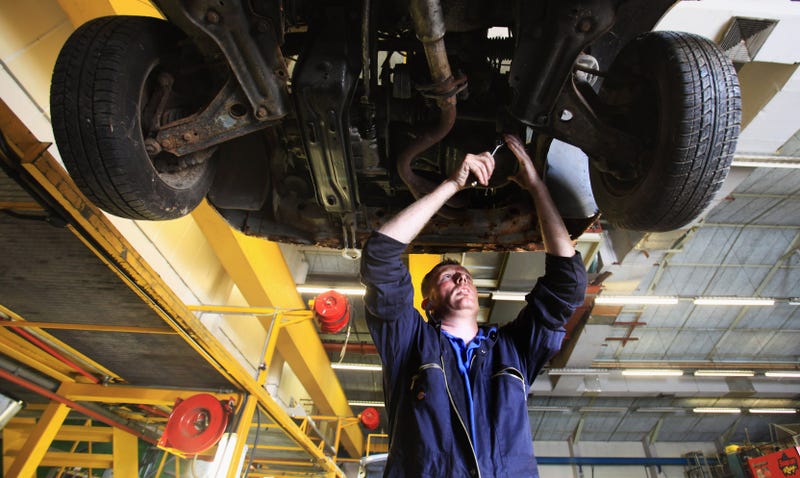 Cherokee County Coroner Dennis Fowler says a mobile auto mechanic was killed Monday afternoon when a vehicle fell on top of him at a Gaffney residence. Fowler identified the victim as Jamel DeShaun Norman, 31, of 110 Jeter Drive, Pauline, South Carolina.

“Norman was working under a Ford Explorer in the driveway of a residence at 1333 Ford Road when the vehicle rolled off the ramps the front wheels were on about 3 p.m. Norman was pinned between the front axle and concrete driveway. A friend inside the residence called 9-1-1 after discovering him under the vehicle. Norman was pronounced dead at the scene," Fowler said.

Norman worked for a company that traveled in the upstate working on vehicles.  An autopsy will be performed to assist with the coroner’s investigation.  No foul play is suspected according to Fowler.