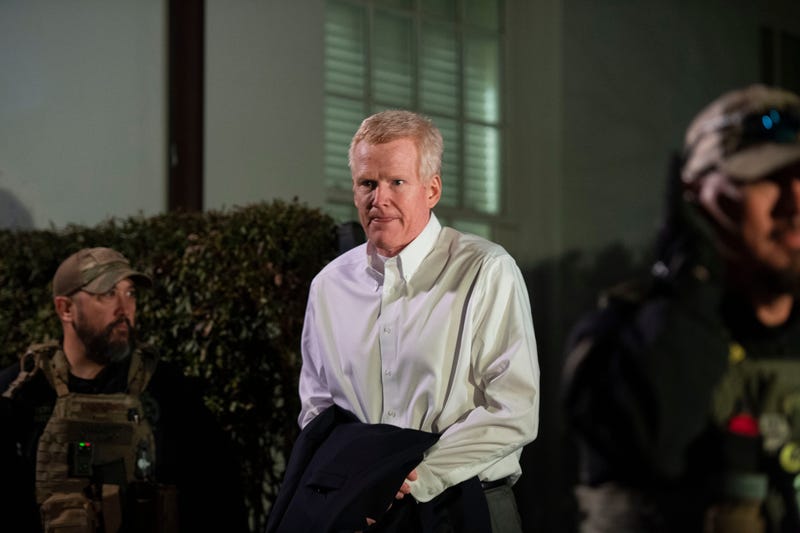 Jury selection is back underway in the media-surrounded Colleton County Courthouse where Alex Murdaugh's defenders say the disgraced lawyer is eager to prove he did not murder his wife and son.

It's day two of what will likely be at least three of the process of seating the jury before opening arguments and a parade of some two hundred witnesses can begin. There are also some critical pretrial defense motions yet to be ruled on by presiding judge Clifton Newman.

They include a request to prevent prosecutors from mentioning anything about the ninety-nine counts of white collar crime Murdaugh is indicted for, and whether the blood-stained tee-shirt he was wearing the night of the murders can be entered as evidence.

Murdaugh's lawyers say SLED-sponsored lab tests eradicated the possibility of further examination of the garment. The request would also keep state's consultant from taking the stand.

The defense motion alleges he was browbeaten by SLED agents into concluding that the stains were blood spatters from gunshots fired at close range after first concluding, as Murdaugh's layers contend were smears picked up when he simply tried to determine whether his wife and son were alive or dead.