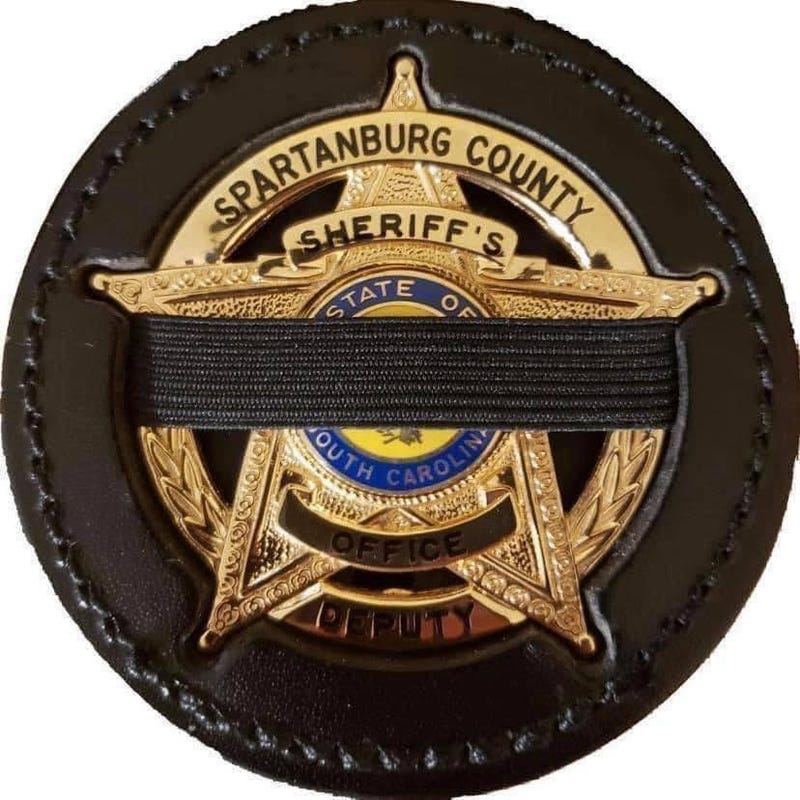 A deputy-involved shooting in the upstate leaves both the suspect and a deputy hospitalized.

One of the deputies was shot when they approached the home, and the suspect then fled in a vehicle.

Other deputies attempted a traffic stop of the suspect on Anderson Mill Road, and the sheriff's office said the suspect acted as if he would surrender before then firing upon deputies.

The suspect later wrecked his vehicle before fleeing into the woods, where SWAT agents and K-9s were called in and he was later arrested.

Both the suspect and deputy were transported to the hospital, though their conditions are currently unknown. SLED is investigating the shooting, which is standard procedure for deputy-involved shootings.