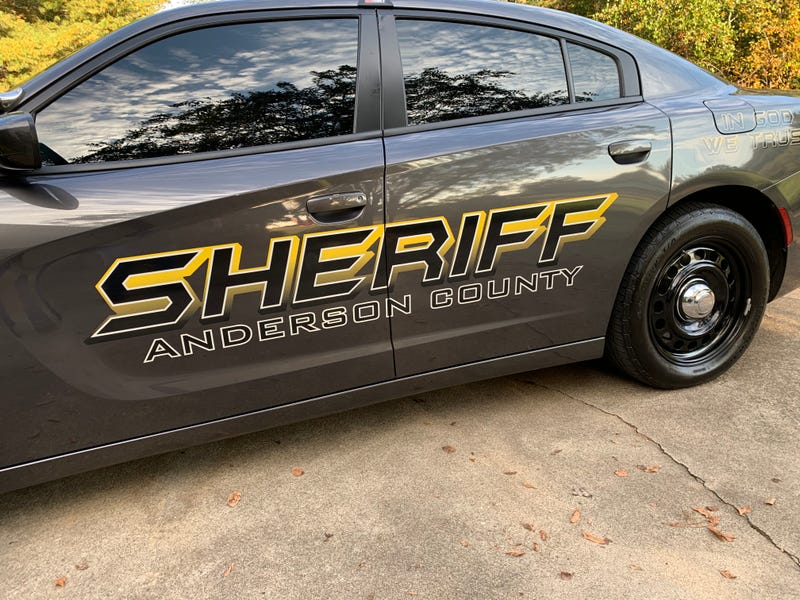 Thanks to a prompt response and heroic efforts, an Upstate deputy saved the life of a baby. On Tuesday, a deputy with the Anderson County Sheriff's responded to a call on Highway 28. Upon arrival, two adults and a baby were found unconscious in a vehicle.

A deputy immediately began CPR on the 22 month old baby, while another deputy drove them to the hospital. The woman in the vehicle was also taken to the hospital for treatment. The Sheriff's Office says the man in the vehicle was pronounced dead on the scene. The investigation into the incident is still ongoing. As of the time of this report, the names of those involved in the incident have not been released.