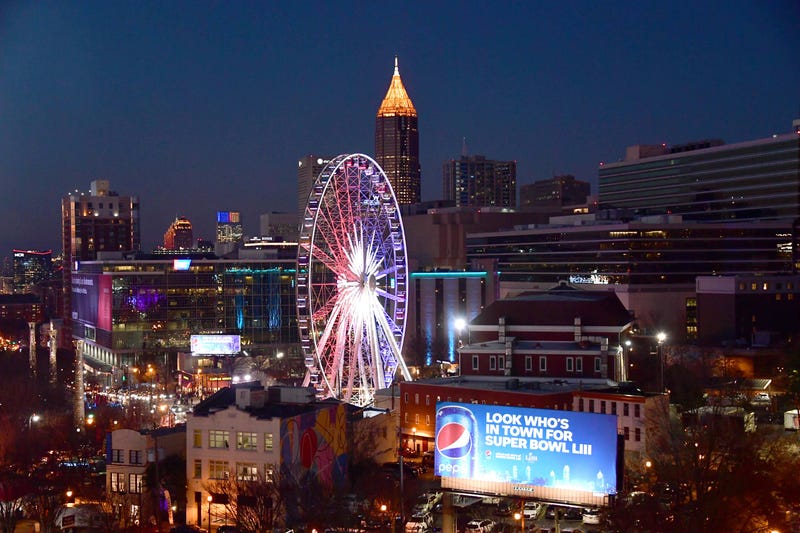 A city that some consider the crown jewel of the south is now becoming infamous for its murder rate. A new research study from Wallethub shows that Atlanta had the worst homicide rate problem in the United States, during the final quarter of last year. The number of per capita killings spiked to nearly four times as many in that quarter as compared to just a year prior. Southern Cities like Chesapeake Virginia, Memphis and Jacksonville were all in the top 10. Two of North Carolina's largest cities made the list of 45 with Durham ranking 21st and Charlotte being slotted 36th. No South Carolina cities appeared in the rankings. Does Atlanta's spike in murder cases keep you from traveling there? Let us know below.