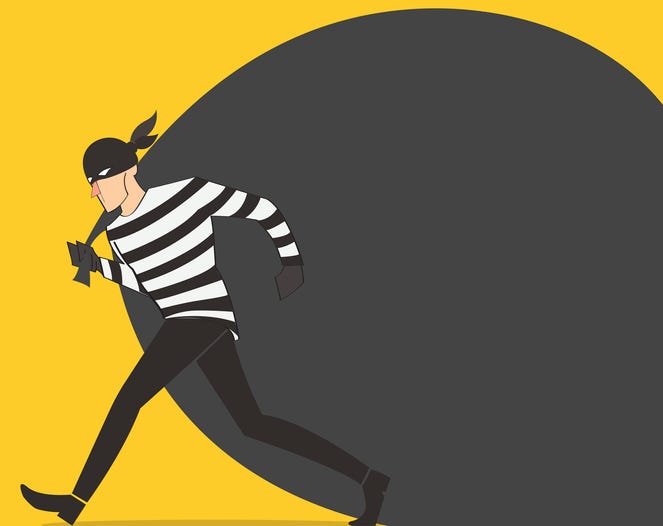 Released by the GCSO.
Investigators with the Greenville County Sheriff’s Office are seeking information related to a string of auto break-ins that occurred in the Remington Ranch subdivision and resulted in the theft of cash and one stolen vehicle.

The incidents occurred this morning between 3:00am -5:00am and investigators believe the suspect’s broke into at least 12 vehicles at 10 different homes; all of which were left unlocked.

During one particular autobreaking the masked suspect(s) stole keys that were left in the center console and subsequently stole the 2021 grey Nissan Rogue (tag:UDV-269) as well.

Investigators have obtained the provided surveillance and ask for anyone with information concerning these cases to call Investigator Brown at 864-467-8319 or Crime Stoppers of Greenville at 23-CRIME. Investigators believe there are at least four suspects involved, however only two are shown in the photographs.