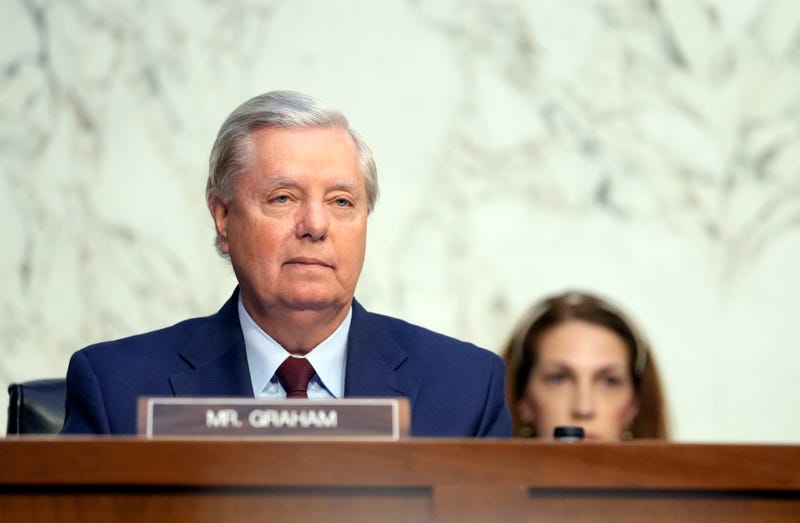 A U.S. Senator from South Carolina testified Tuesday in front of a grand jury in Atlanta. Lindsey Graham was questioned after a long debate on whether he would be required to testify. The probe centered around whether Graham illegally got involved in the 2020 election in Georgia.

The inquiry came about after a Graham made a phone call to the Georgia Secretary of State just days after presidential votes were cast that year. Graham is one of multiple known allies of former President Donald Trump that testimony is wanted from.