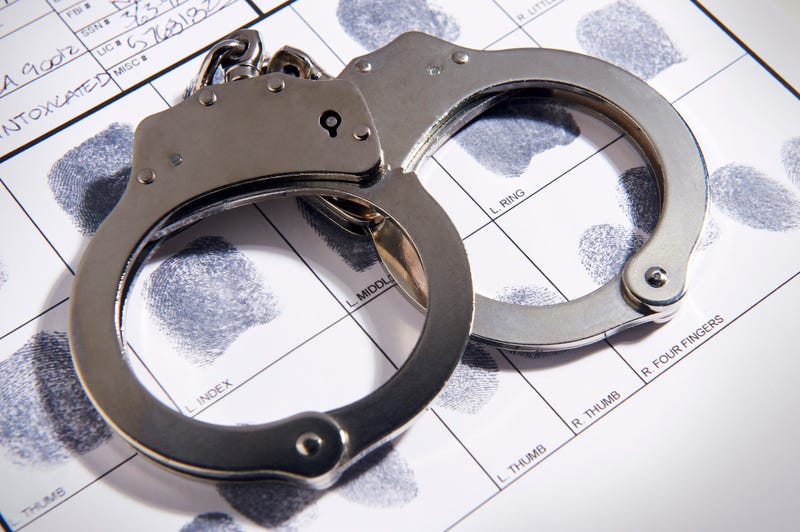 (COLUMBIA, S.C.) South Carolina Attorney General Alan Wilson announced the arrest of Jansen Trevor Dorn (age 22), of Greer, S.C., on one charge connected to the sexual exploitation of a minor. Internet Crimes Against Children (ICAC) Task Force investigators with the Greenville County Sheriff's Office made the arrest. Investigators with the Attorney General's Office, also a member of the state's ICAC Task Force, assisted with these investigations.

This case will be prosecuted by the Attorney General's Office.

Attorney General Wilson stressed all defendants are presumed innocent unless and until they are proven guilty in a court of law.