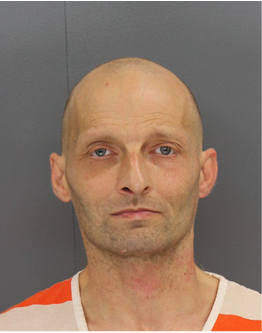 An Upstate man who's currently an inmate in the state prison system faces new child sex crime charges. The Spartanburg County Sheriff's Office says, three years ago a mother reported that her 6 year old daughter had been sexually assaulted.

The accusations were made against a family friend, 48 year old Jason Scott Simmons. The child was interviewed, but due to her young age was unable to make a credible statement against the suspect.

Spartanburg County SVU Investigator Tiffany Hill thinks there may be other victims who have not come forward. She urges them and their families to contact her by phone 503-4579 or email at thill@spartanburgcounty.org