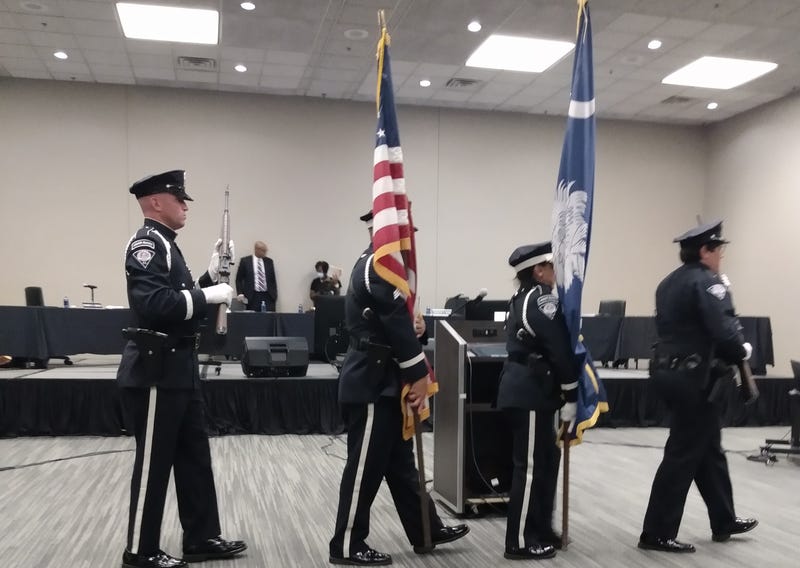 It’s no secret that the Greenville area has experienced exponential growth in the last twenty plus years. It’s a delicate balance for any city to grow rapidly, but not out grow the people and neighborhoods at the core if its fabric.

At Monday night’s meeting, longtime Greenville resident Mary Duckett addressed the Greenville City Council and voiced her issues. She feels some of the growth has caused city officials to overlook some Greenville neighborhoods.

Ms. Duckett has lived in Greenville’s “Southernside” neighborhood for over 6 decades. It’s an area that she and others feel has been forgotten by city officials.

At the tail end of the meeting, a video was presented regarding the city’s “GVL 2040” plan. While many city council members applauded the video presentation of the plan, Duckett had a different takeaway. After the meeting, Duckett said she feels the increasing costs associated with the gentrification of Greenville will run people like her out of the neighborhood.

Monday night was the first city council meeting Ms. Duckett has attended since the pandemic began. However,  she plans to routinely attend and voice the concerns of her neighborhood going forward