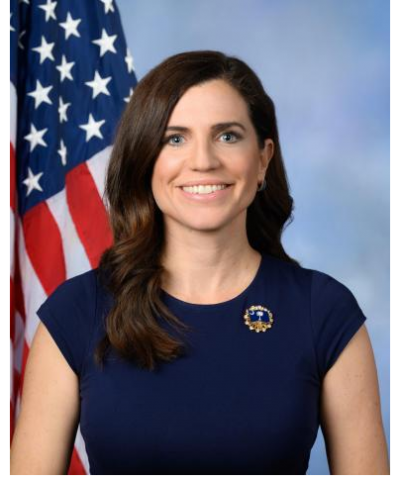 South Carolina U.S. Rep. Nancy Mace met two GOP challengers on the debate stage Monday night, with one of them immediately departing the race to endorse the other.

Lynz Piper-Loomis answered her opening question by saying she would be backing Katie Arrington, then leaving the stage. The matchup in Charleston is planned to be the only debate for Mace and Arrington ahead of the June 14 primary.

To this point, the race has largely shaped up as a contest between the freshman congresswoman and Arrington, a former Defense Department cybersecurity expert who is making her second run for the seat. Arrington has Trump's official endorsement. The winner will go on to face Democratic nominee Dr. Annie Andrews in November.