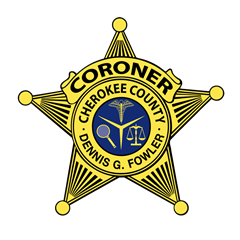 Beaver was the driver a 2022 Suzuki motorcycle that was headed south on SC Highway 150 north at 9:24 p.m. A witness who was stopped at the intersection of Concord Road said Beaver was traveling at a high rate of speed when he lost control in a curve, ran off the left side of the roadway and down an embankment.

Beaver stayed with the motorcycle for a short distance until it struck a tree and he was ejected," Fowler said. Fowler said a helmet was found next to Beaver but it's not clear as to whether he was wearing it at the time of the crash. Beaver was pronounced dead at the scene.  Fowler said an autopsy will be performed to assist with his investigation of the fatal crash that is continuing.