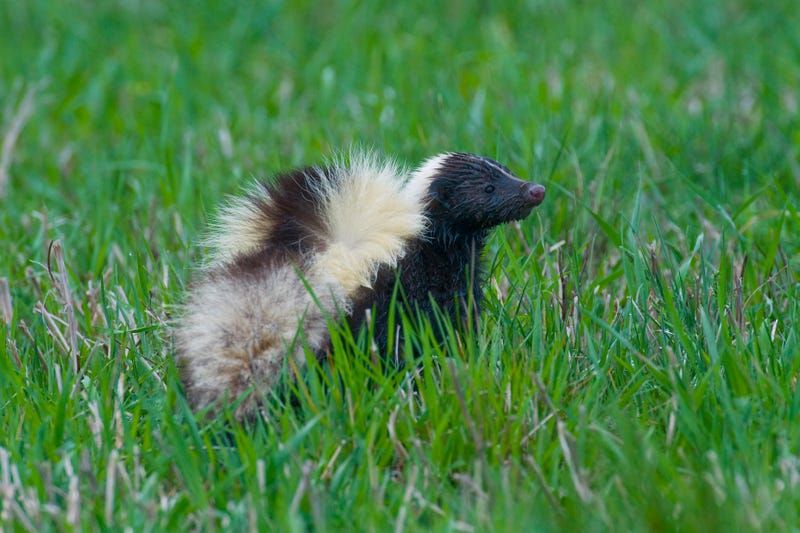 State officials say, that multiple wild animals found in South Carolina tested positive for rabies this week. DHEC says, a total of four animals tested positive, three of them were found here in the Upstate.

Two skunks, one found in Piedmont, the other in Pickens were two of those four. No people were exposed in those incidents, but dogs were exposed in both cases. The dogs will have to be quarantined per state regulations.

A bat found in Greenville also tested positive, no people or pets were known to be exposed to that animal. A fox found in the Midlands town of Saluda was among the four animals, there was no known exposure in that case either.

Last year, there were 101 confirmed rabid animals found statewide, 8 in Pickens County, 6 in Greenville County and 5 in Anderson County.