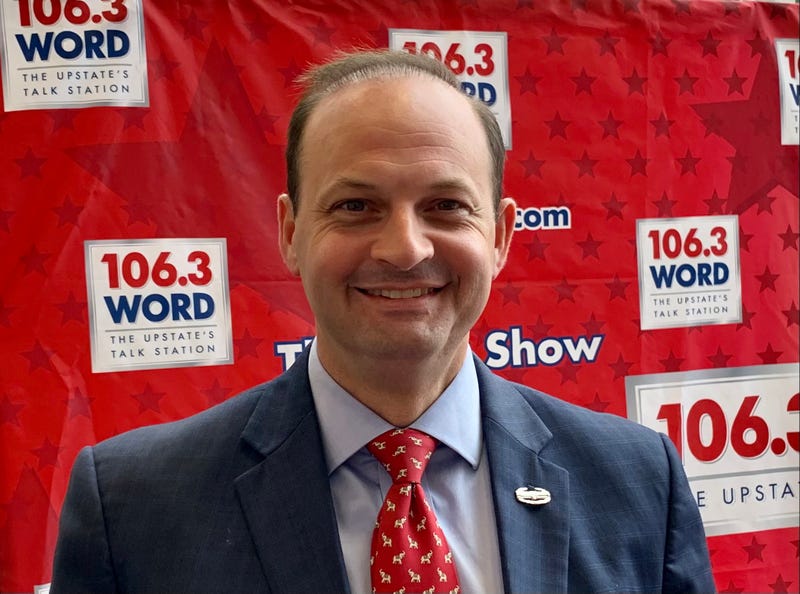 Piper is charged with 4 counts of 3rd Degree Sexual Exploitation Of A Minor. He is the 6th Upstate man to be arrested on similar charges since the beginning of last week.