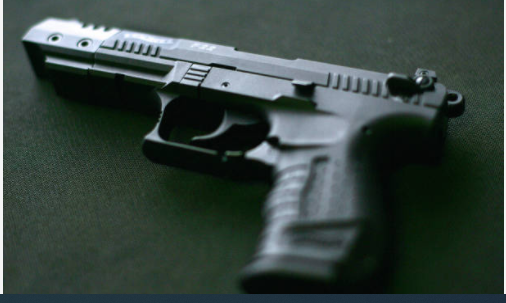 A second Anderson County man has been arrested in connection with a murder in Oconee County. On Aug. 31st, 62 year old Richard Dennis Keese of Pendleton was shot and killed. The fatal shooting occurred on the Utica Mill Hill in Seneca. 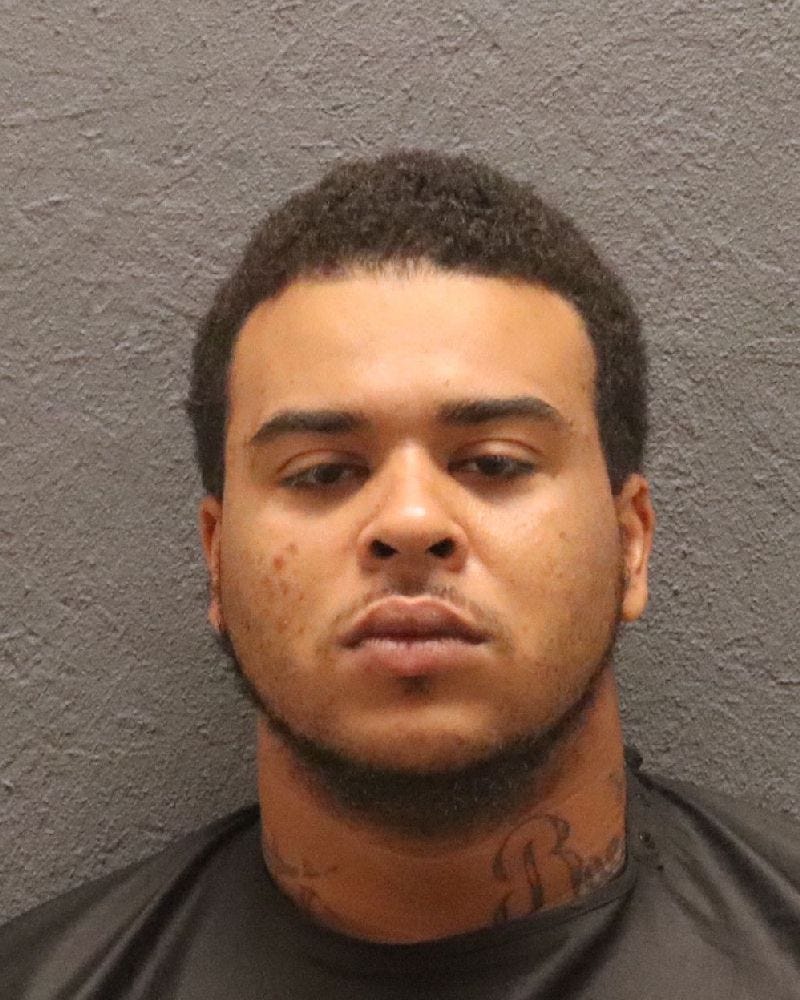 On Tuesday, The Sheriff’s Office announced the arrest of a second suspect. 20 year old, Stanley Eugene Earl Jr. also of Pendelton now faces charges of murder and possession of a weapon during a violent crime. Bond for both suspects has been denied. 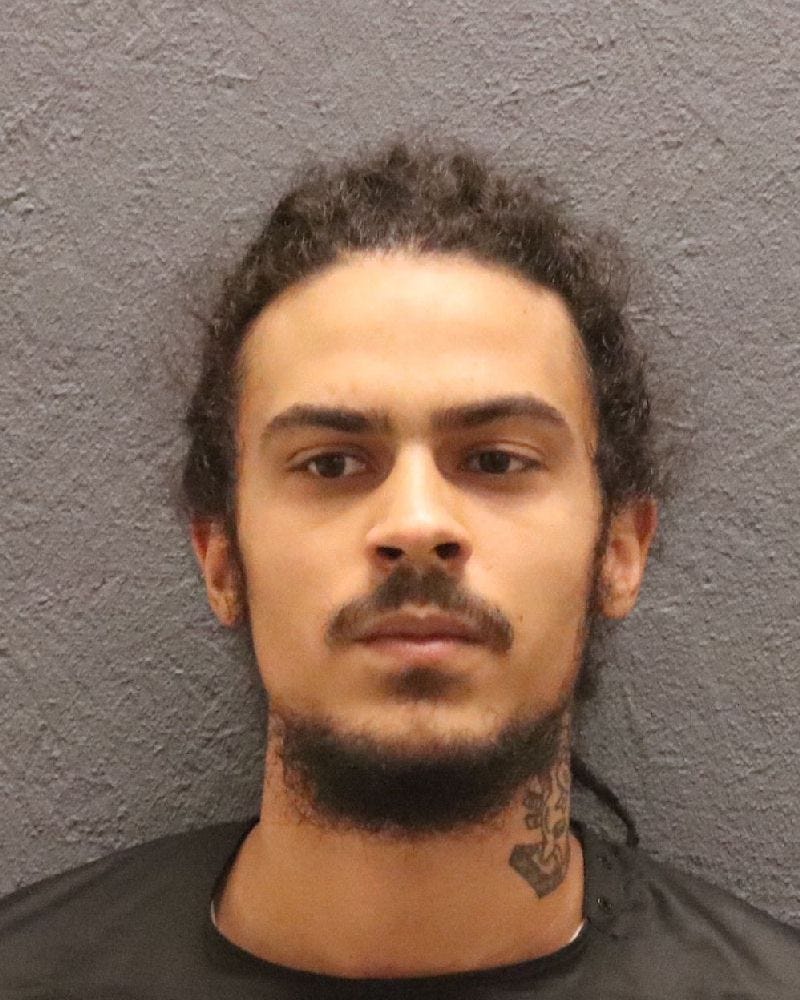