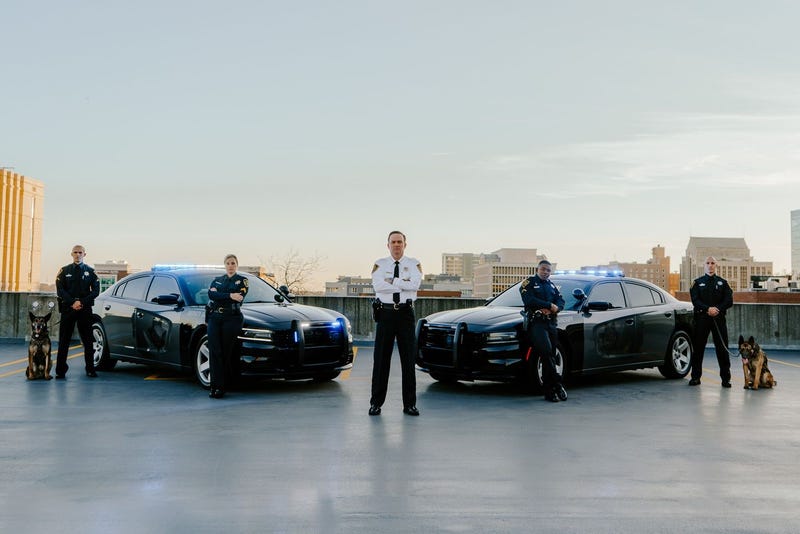 A standoff at a fast food restaurant in Greenville has ended fatally. Deputies from the Greenville County Sheriff's Office responded following a traffic stop just after 2:30 PM Thursday, at the McDonalds on White Horse Road in Greenville.

Gunshots were reportedly heard coming from the vehicle, which were believed to be a self-inflicted gunshot wound. After attempting to negotiate with the sole occupant of the vehicle, they found the driver, reported to be a woman in her mid-20s, dead with a single gunshot wound to the head.

The death is being investigated as a suicide, and more details are expected pending an autopsy Friday. The name of the deceased has not yet been released.