A suspect is in custody after two consecutive armed robberies in the Upstate. The Anderson County Sheriff's Office responded to a reported armed robbery at the Shell Gas Station near River Road, just after 5 AM Monday morning.

The suspect identified as Ja'Qis McCullough had already fled the scene in a white Kia sedan. Deputies tracked down the suspect vehicle near I-85 and a chase then ensued. Stop sticks were deployed and McCullough crashed the vehicle and fled the foot. 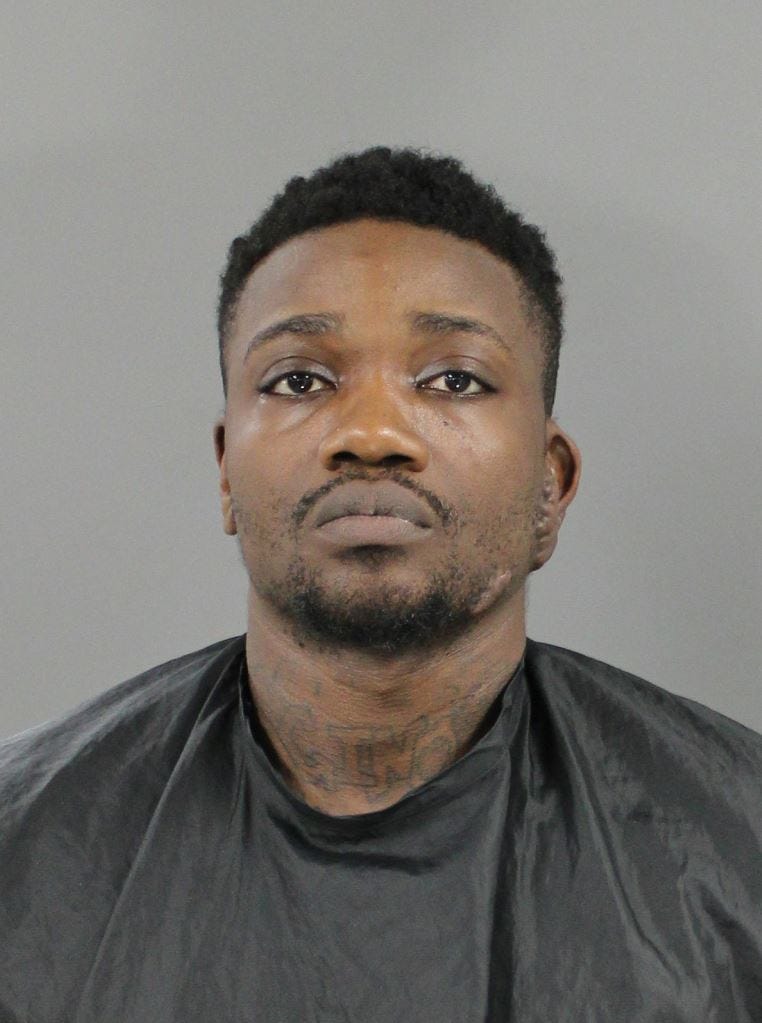 The suspect was then apprehended in a field, two deputies suffered minor injuries in the incident. They were taken to an area hospital to be treated and have since been released.

Deputies then were informed by Anderson City Police that McCullough had committed an armed robbery at the Chick-Fil-A on Clemson Boulevard just prior to the Shell station robbery. McCullough is charged with armed robbery, unlawful carry, failure to stop for blue lights and driving under suspension