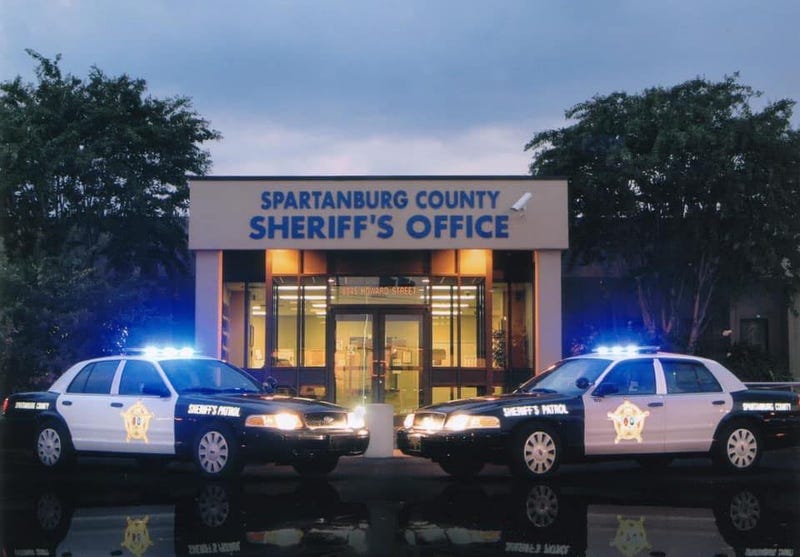 Investigators say, they believe a 3 year old child found an unsecured gun and fatally shot its mother. The Spartanburg County Sheriff's Office responded to a shooting around 7:45 Wednesday morning at a home on South Pine Street in Spartanburg.

Upon arrival, deputies located the victim , she was taken to Spartanburg Regional, where she later died. The Sheriff's Office says , the grandmother was at the home and she spoke with them, corroborating that the child gained access to the gun and accidentally shot the victim.

She has been identified as 33 year old, Cora Lyn Bush of Spartanburg