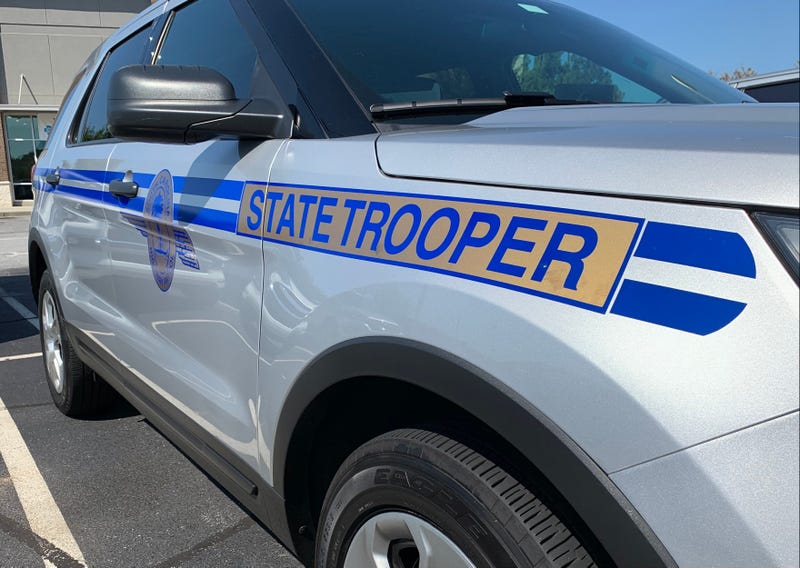 Two separate crashes in the Upstate resulted in fatalities. The Highway Patrol reports there was single vehicle fatal collision in Greenville County Tuesday night around 7:45 PM. The driver of a 2021 Mitsubishi Mirage ran off of Hillside Church Road near Dunklin Bridge Road about 2 miles south of Fountain Inn and struck a tree. The driver, the sole occupant, was not wearing a seat belt and died at the scene.

The other deadly crash happened in Pickens County. The Highway Patrol is investigating a deadly hit and run collision that happened there early Wednesday morning.  Master Trooper Gary Miller reports a moped rider was rear ended by an unknown vehicle on US 178 near Knoll Street about 1 mile south of Liberty around 1AM. The moped rider was not wearing a helmet, was thrown from the moped and died at the scene. Troopers are asking for anyone that has any information regarding this collision to the Highway Patrol.