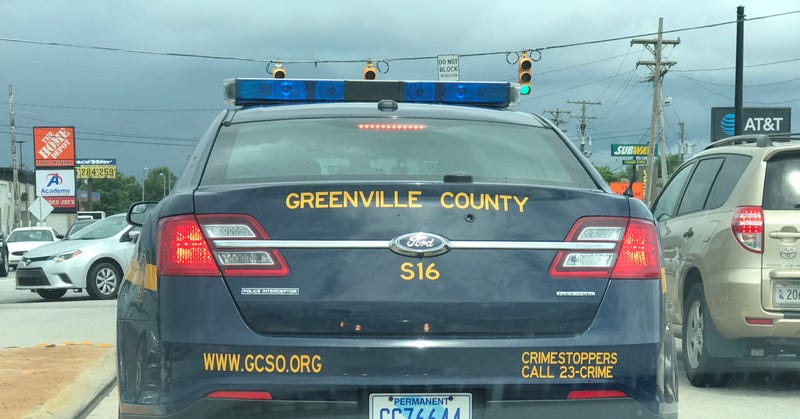 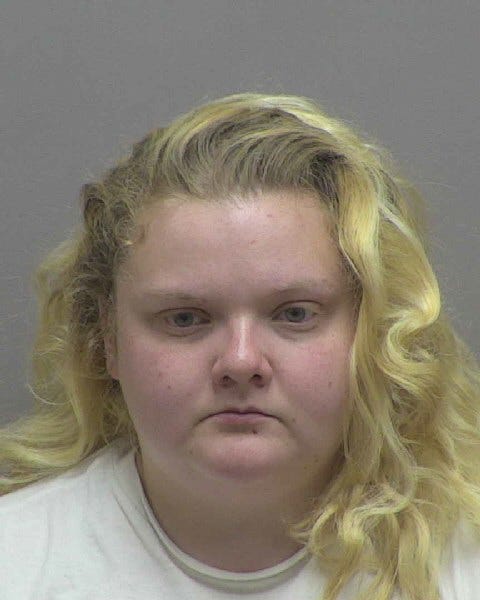 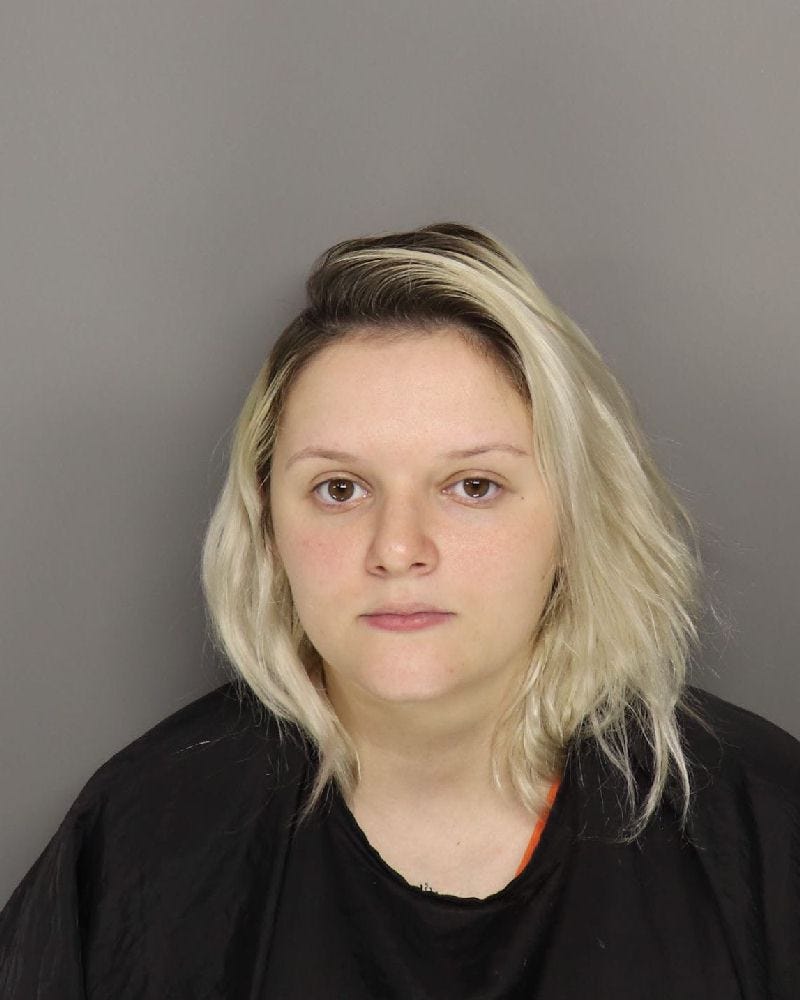 This week, 28 year-old, Tabitha Edith Shook and 23 year-old, Madilyn Janet Ballard (both are granddaughters of the missing person) were charged in connection with the case. Shook and Ballard were both charged with Obstruction of Investigation while Shook also faced an additional charge of Unauthorized Removal of a Dead Body.

During the course of this ongoing investigation Investigators worked in collaboration with the North Carolina State Bureau of Investigation, the Lincoln County Sheriff’s Office and the Social Security Administration’s Office of the Inspector General who have all assisted with this case. Investigators gathered the evidence through various means of investigation to substantiate probable cause for the above warrants; however as of the time of this release the victim’s body has yet to be located. Investigators continue to ask for anyone with information regarding the disappearance of Rena Beamer to call Crime Stoppers of Greenville at 23-CRIME.

Shook was arrested in North Carolina last Saturday by the Lincoln County Sheriff’s Office and is currently awaiting extradition. Lincoln County Sheriff Bill Beam shares Sheriff Hobart Lewis’ sentiment on the success of the agency collaborations with this case stating, “The outcome of this investigation is a great example what happens when law enforcement agencies work together.” Ballard was taken into custody at the LEC after turning herself in on June 8th and was given a $50,000 bond.