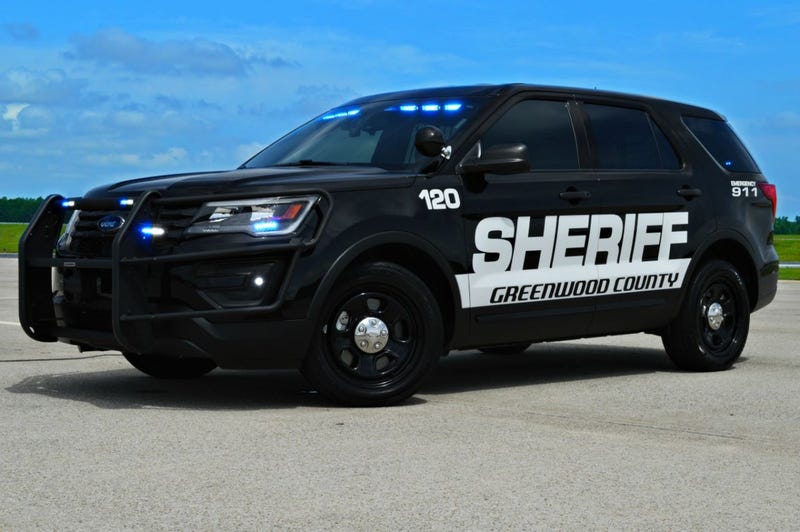 He is on charged with 3rd degree criminal sexual conduct and four counts of sexual exploitation of a minor. He is being held in the Greenwood County Detention Center. District officials say, Byrd has been placed on administrative leave pending further investigation.