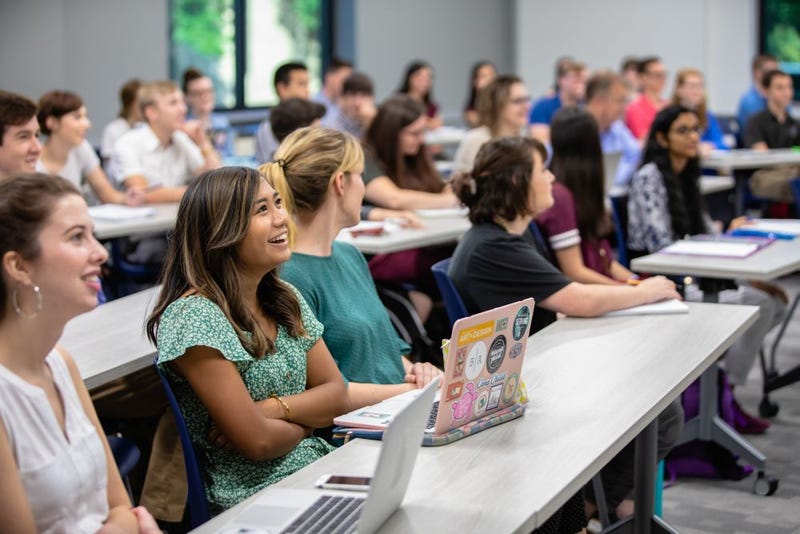 Anderson University was also named to the publication’s “Best Undergraduate Teaching” (15) and “Best Value” (29) lists for 2022, along with being noted for excellence in a student’s “First Year Experience.”