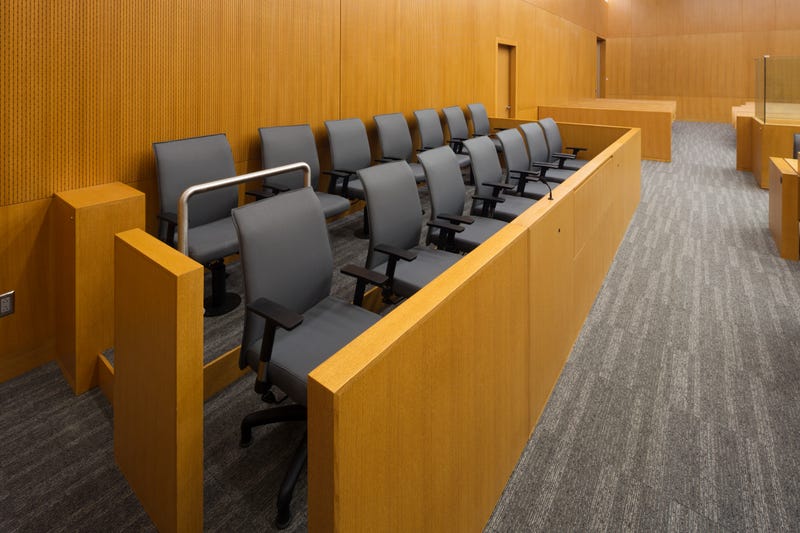 The jury selection process in the most highly anticipated murder case in South Carolina in nearly three decades, began Monday. Alex Murdaugh faces charges for the murder of his wife and son. Nearly 900 potential jurors filled out questionnaires in the process. The jurors have been ordered by Judge Clifton Newman has ordered the identity of the jurors to be concealed and is not allowing video or photos of them to be taken. The jury in this case will be under immense pressure, I am sure they will be extremely sequestered as well. There's a lot of negatives that would surround being on the Murdaugh jury. Would you be willing to serve on that jury? Let us know below.