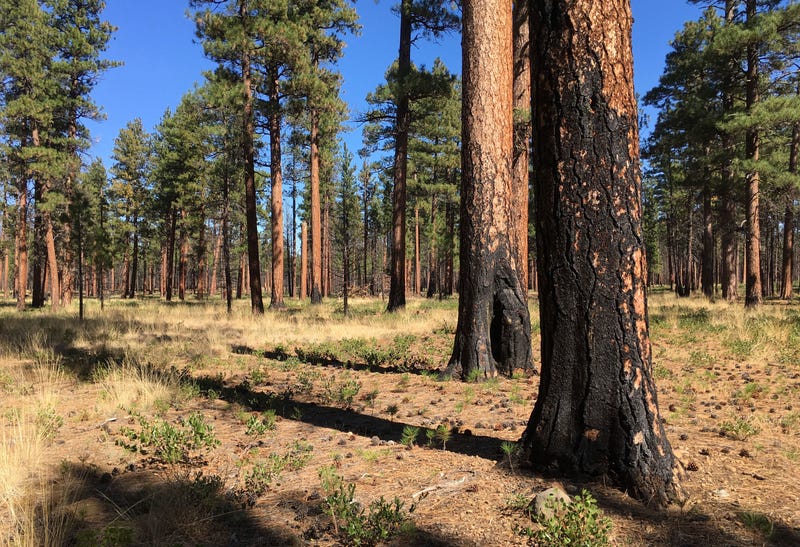 SALEM, Ore. (AP) — In the 1950s, when University of California forestry professor Harold Biswell experimented with prescribed burns in the state's pine forests, many people thought he was nuts.

“Harry the Torch,” “Burn-Em-Up Biswell” and “Doctor Burnwell” were some of his nicknames from critics, who included federal and state foresters and timber groups.

Six decades after Biswell preached an unpopular message to those who advocated full-on fire suppression, he is seen not as crazy but someone whose ideas could save the U.S. West’s forests and ease wildfire dangers.

Millions of acres have become overgrown, prone to wildfires that have devastated towns, triggered massive evacuations and blanketed the West Coast in thick smoke.