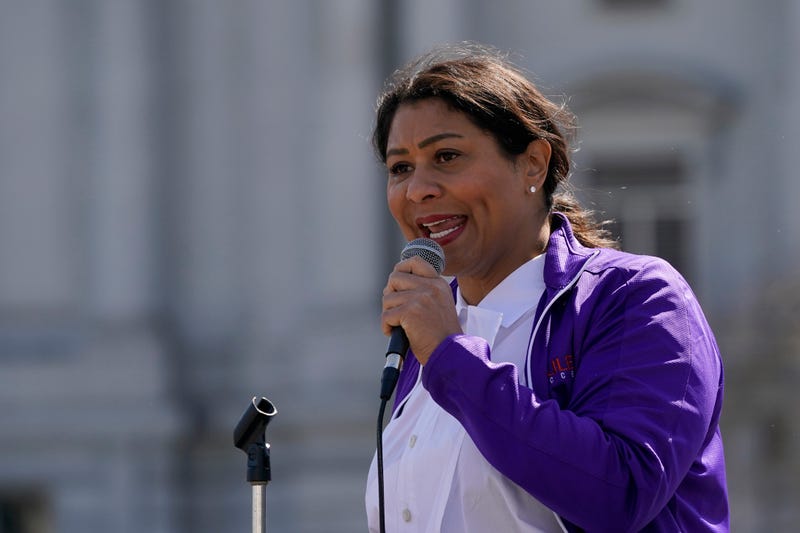 SAN FRANCISCO (AP) — San Francisco will give out cash awards of up to $100,000 for information about the ringleaders of high-level auto burglaries — in yet another push to battle crime in a city marked by attention-grabbing vehicle smash and grabs, home break-ins and retail theft.

The cash rewards would come from private donors in the tourism and hospitality industry, Mayor London Breed said at a Tuesday news conference where she was joined by San Francisco Police Chief Bill Scott.

The fund has about $225,000 so far and will pay for information leading to the arrest and conviction of “high-level leaders of organized auto burglary fencing operations," according to a statement from Breed's office.

Authorities have said they believe fewer than a dozen auto burglary crews are responsible for most of the smash-and-grabs in the San Francisco Bay Area.