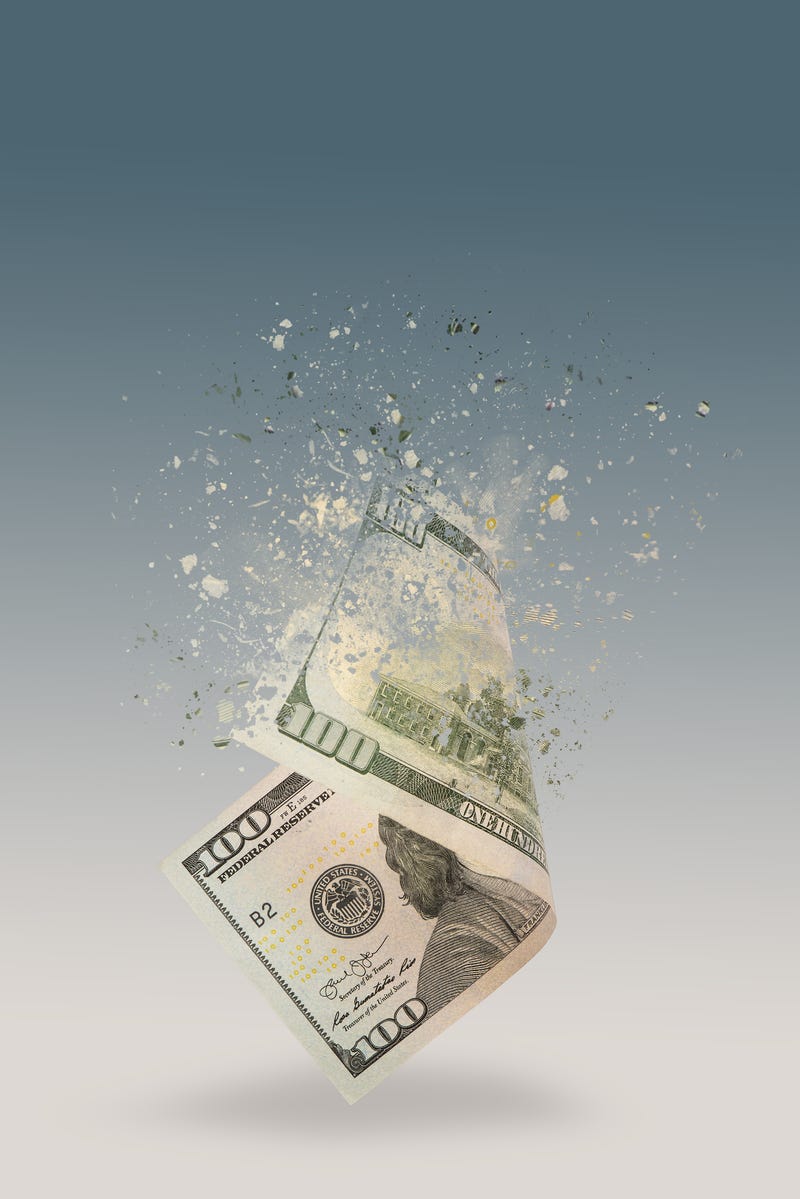 Any time a bill is passed in D.C., the American people have to ask what's hidden inside it.

And conservative talk host Tara Servatius of The Tara Show says, when it comes to President Joe Biden's Inflation Reduction Act, there's quite a bit lurking beneath the surface.

"Hey, how many times a week do you get to shower?" she said of the ramifications of the bill's verbiage on the power of the Environmental Protection Agency (EPA). "Do you get to turn the lights on? Do you freeze to death in the winter or do you build a fire?"

Servatius said the language in the bill will regift power over the coal industry, which provides over 20% of the nation's energy, back to the EPA - power that was given to the regulatory body by the Obama administration in an executive decision but taken away by the Supreme Court.

"We're talking about eliminating a fifth of our power off the top with no real ability to replace it," Servatius said. You can hear her full analysis in the clip above. 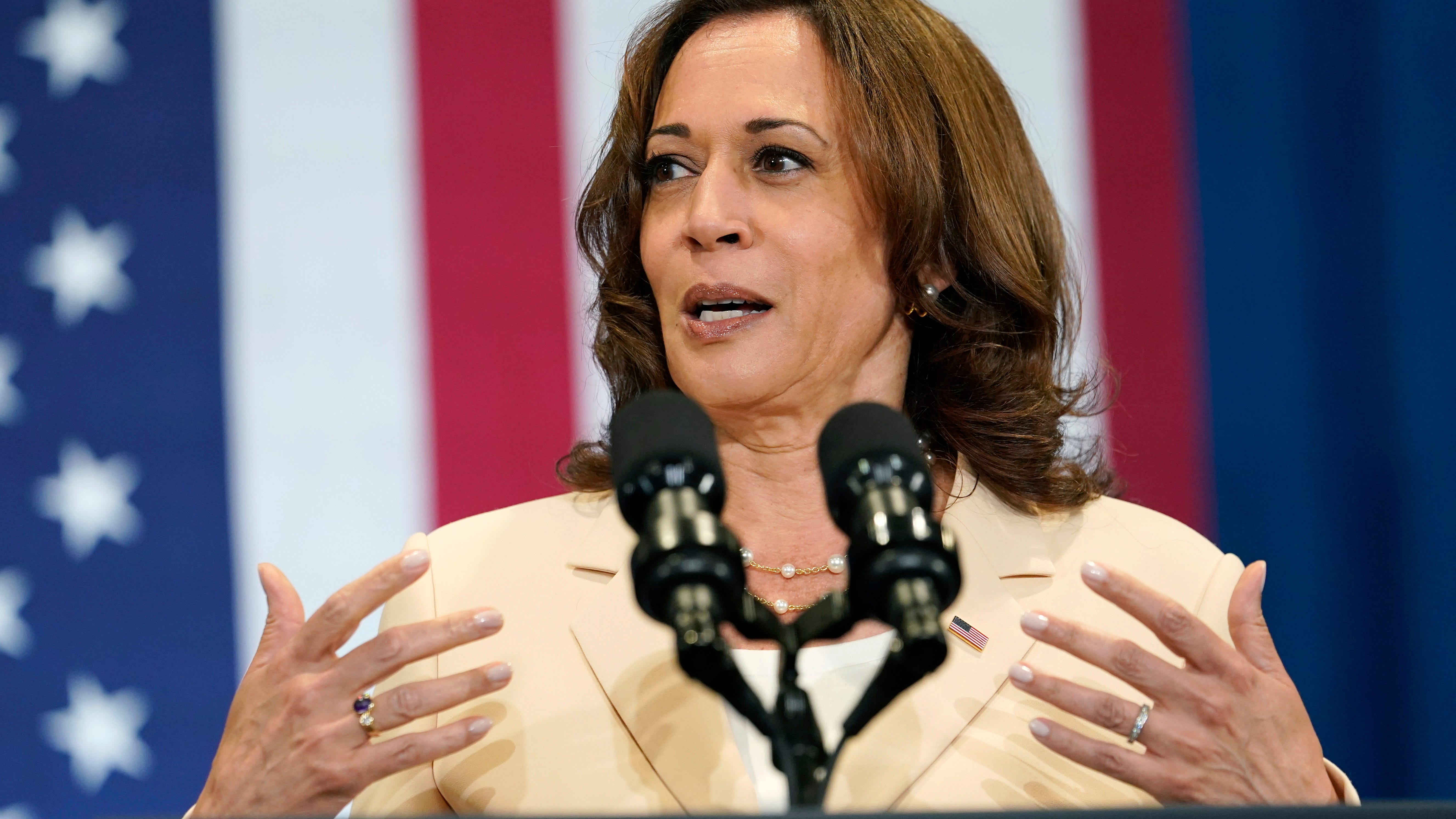