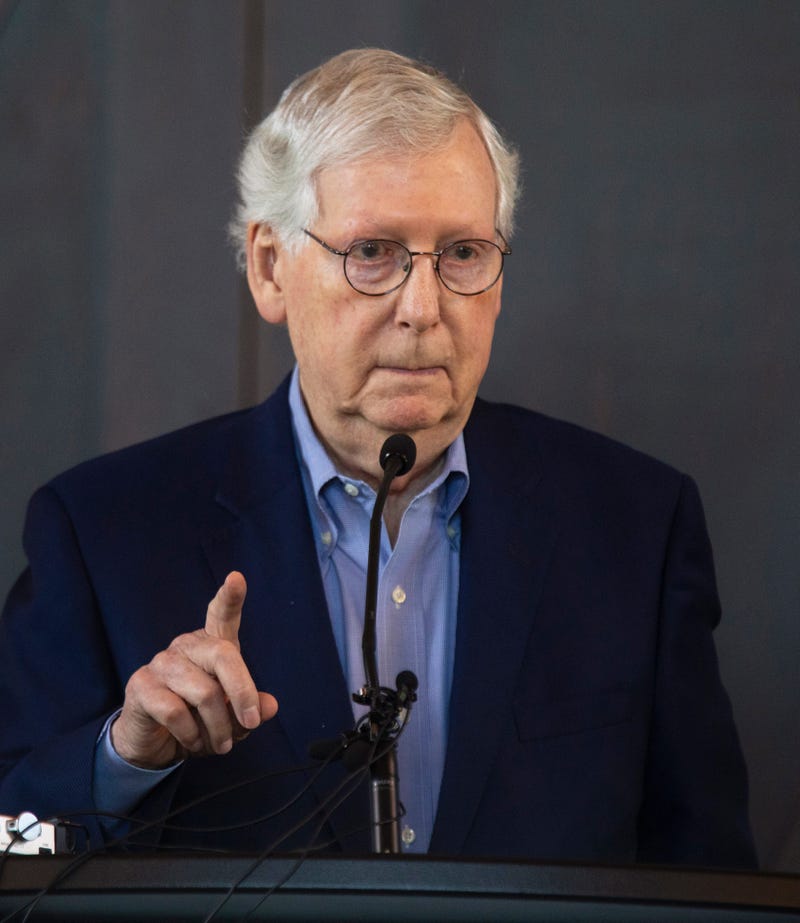 Generally we all have three options in life: lead, follow or get out of the way.

Conservative talk host Tara Servatius says, when it comes to the Republican prospects in the upcoming mid-term elections, Senate Minority Leader Mitch McConnell has failed to do either of the first two, so it's time he does the third.

"If you want to know why we lose, do this today," Servatius said. "Over the next couple of days, Google 'Mitch McConnell, Venezuela prisons.' He's our leader. He's the #1 highest-ranking Republican. He should lead the party. He will say nothing about it."

Servatius is referencing a Breitbart report that cites a Department of Homeland Security document that addressed to Border Patrol that intimates that Venezuela has been emptying its prisons, including some convicted of violent offenses, and that some of those ex-convicts have been spotted in migrant caravans headed for America's southern border.

"They've got a lot of big globalist money running through their PACs," Servatius said of both McConnell and House Minority Leader Kevin McCarthy. "These people like the illegal immigrants because they suppress your wages and make the slave class that they have wanted for a long time."

You can hear Tara elaborate on this issue by clicking the link above. 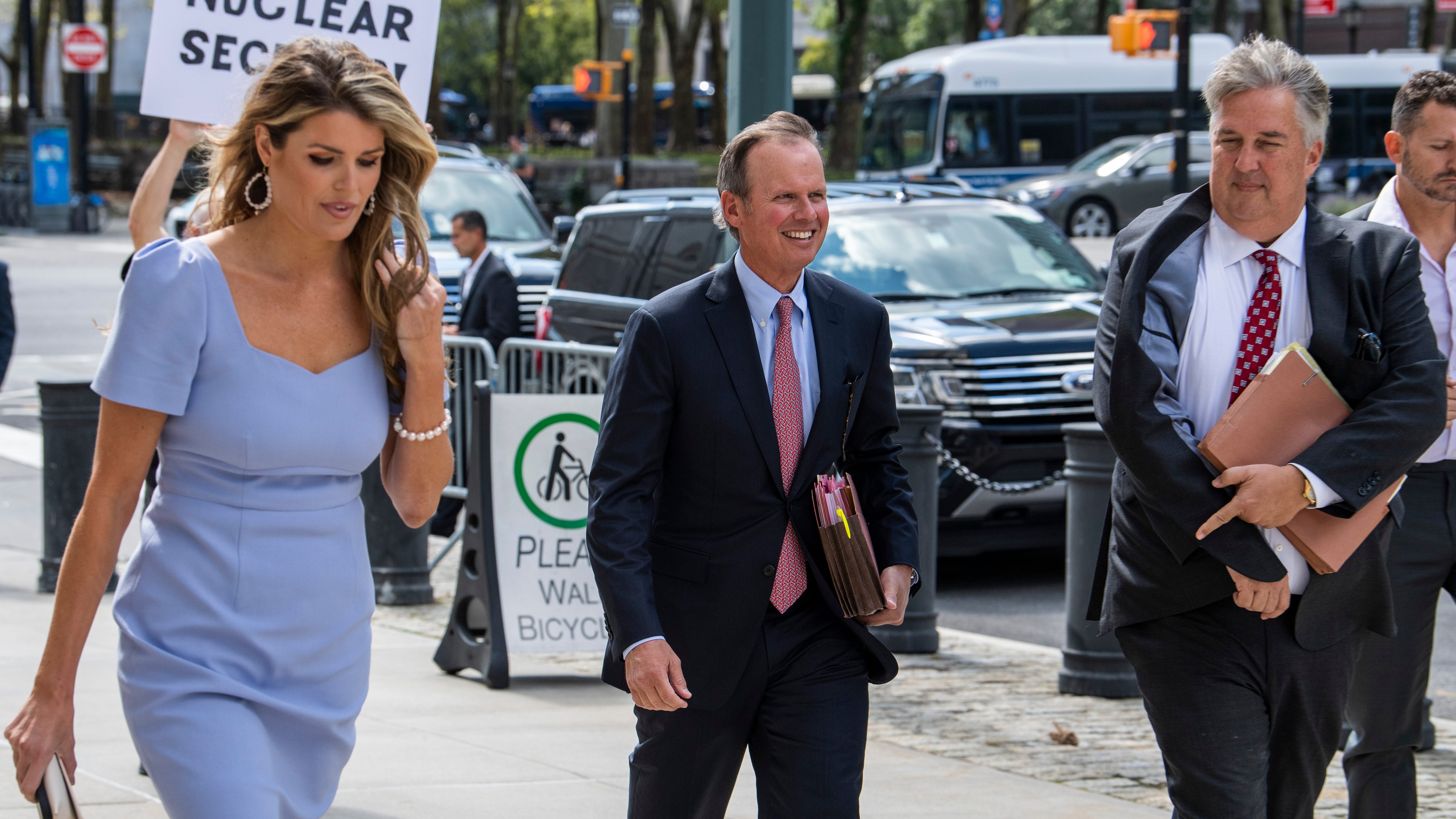