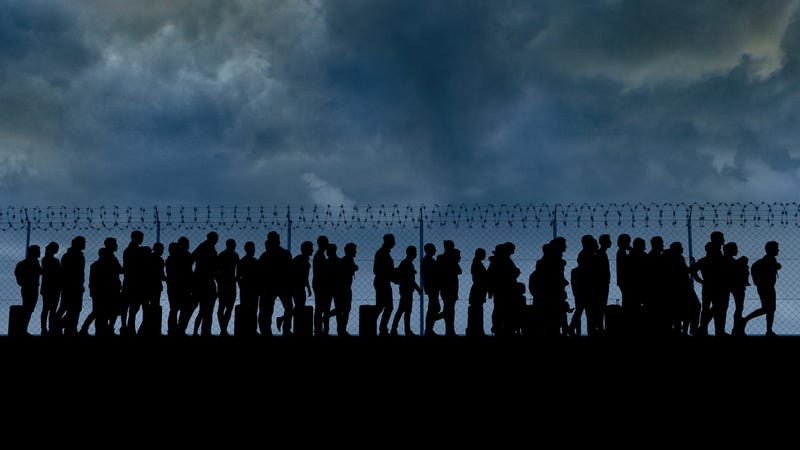 With Texas Governor Greg Abbott and Florida Governor Ron DeSantis currently the twin totems attracting the rage of the Left over their continued transportation of migrants to Democrat-led cities in the northern U.S., conservative talk show host Tara Servatius wonders why other lawmakers who execute the same strategy aren't drawing the same ire.

Maybe, she said on The Tara Show, because they aren't Republicans.

Singling out El Paso Mayor Oscar Leeser, Servatius said, "He gets tons of illegals, thousands of them every day, so he's got to do something, right? So he loads them on the bus and sends them to New York City."

"Why haven't we heard about the mayor of El Paso doing it?" she continued. "He's doing it at about the same rate. Ohhhhhhhh... he's a Democrat."

Servatius said Leeser's name was left out of a memo to the Department of Justice sent by California Governor Gavin Newsom calling for the arrest of both Abbott and DeSantis.

You can hear more of Tara's thoughts on the subject from Monday's show by clicking the link above.