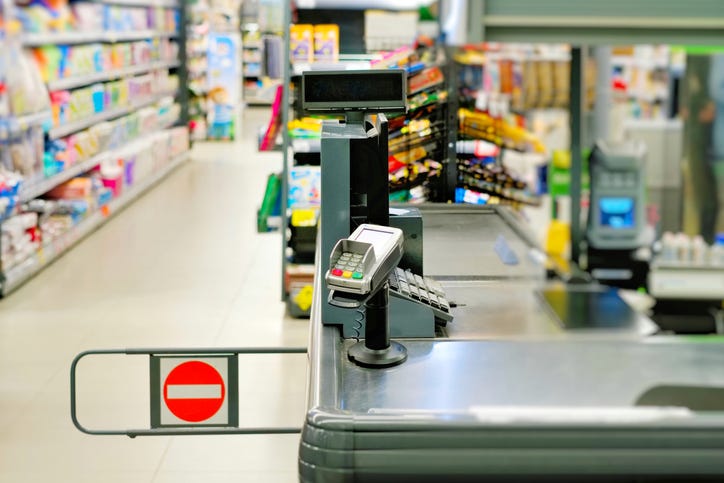 Released by the GCSO.
(GREENVILLE, SC) – Investigators with the Greenville County Sheriff’s Office have arrested 31 year-old, Sergio Donte Latimer in connection with a string of robberies.

During the course of the investigations, investigators learned that the crime spree began on November 14th at around 2:30pm, when Latimer stole a relative’s 2016 Nissan Versa. Later on that night Latimer went to the QT convenience store, located at 7840 White Horse Road and shoplifted several cartons of cigarettes. 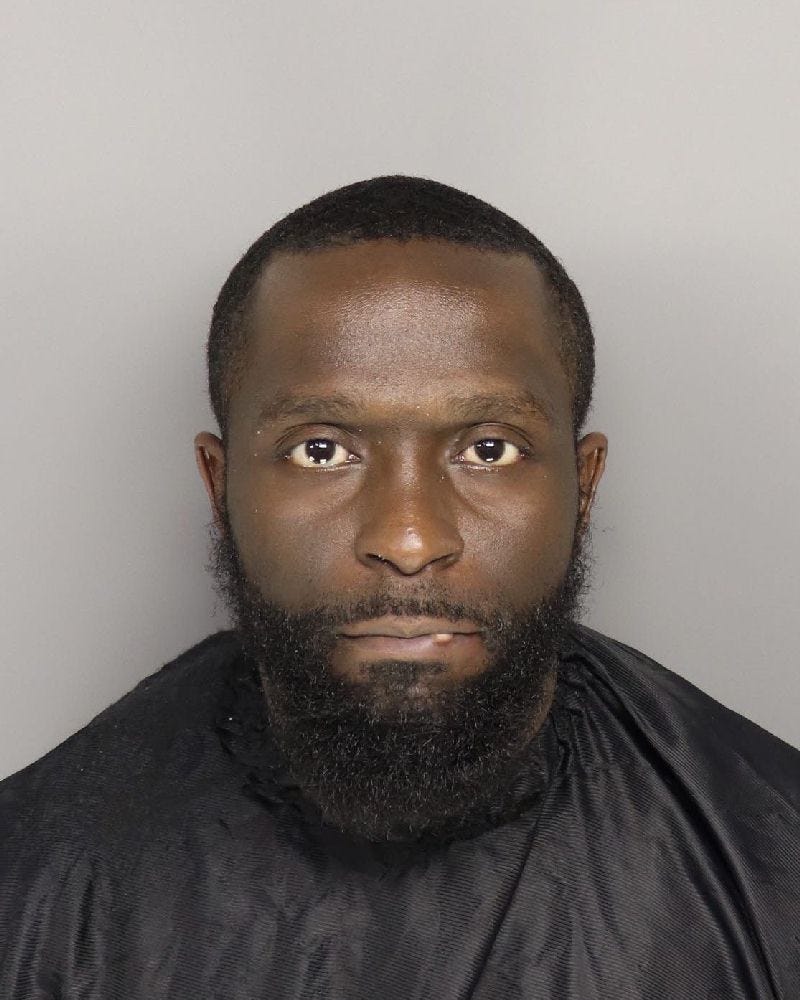 At around 3:45am, Latimer went to the 7-Eleven convenience store, located at 1703 Easley Bridge Road where he shoplifted more cigarettes and then fled the scene. Investigators established that Latimer went to the M&M Food Mart, located at 784 Easley Bridge Road, entered the store and implied he was armed while demanding cigarettes and money. Investigators learned that Latimer threatened to kill at least one person inside before leaving with cigarettes and an undisclosed amount of cash.

Later on that same day, at around 5:15pm, Latimer went to the Family Dollar, located at 2424 Old buncombe road and attempted to make a purchase on a card, which was ultimately declined. Latimer then implied he had a firearm and demanded cash from the register. He left with an undisclosed amount of cash.
The next reported incident occurred on November 16th, at 3:45am when Latimer and two other unidentified suspects went to the QT, located at 4701 Augusta Road. Once inside, Latimer approached an employee behind the counter and held, what was believed to be a gun, to the back of the employee. Latimer demanded cash, while an unidentified female stole beer, and the third suspect remained in the getaway car.

Following the robbery, Latimer was dropped off before the female suspect and two others began driving down Anderson Road.
A short time later the crew was stopped by a Greenville County Deputy, who observed the vehicle matching the description given out in a BOLO. After the deputy stopped the car, two occupants got out of the car and complied with the deputies directions. Those two subjects were not taken into custody. When deputies initiated contact with the driver, she refused to roll down the window or open the door and as the deputy attempted to break out the window she took off and ran over the deputy’s foot. Deputies are working to get that female in custody.

Earlier this week, Investigators arrested Latimer at his residence, located at 417 Rosalee Drive.
He is facing charges for:
• Breach of Trust w/fraudulent intent
• 3 counts of Armed Robbery
• 2 counts of Shoplifting
• Possession of a Weapon during a Violent Crime
• Criminal Conspiracy

He is currently in the Greenville County Detention Center on no bond.