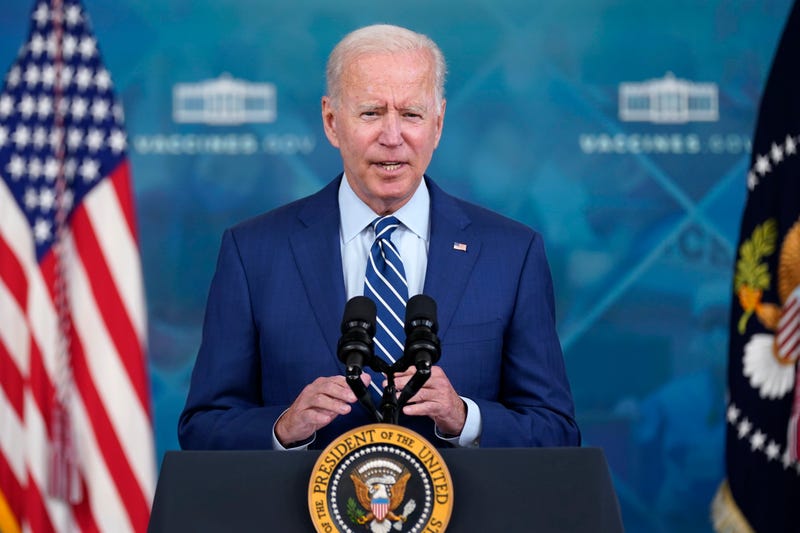 WASHINGTON (AP) — President Joe Biden is nominating nine lawyers to run U.S. attorney’s offices across the country, a diverse group of candidates in the latest round of picks for the top law enforcement positions.

The nominations, announced by the White House on Tuesday, are expected to run the federal prosecutors’ offices in Hawaii, Rhode Island, North Carolina, Colorado, Ohio, Vermont and the U.S. Virgin Islands. They would include several historic firsts, including the first Black female attorneys to lead their districts, the Biden administration said.

The Justice Department’s 93 U.S. attorneys, who are responsible for federal criminal prosecutions in their respective districts, are central to the Biden administration’s efforts to combat violent crime.

The candidates were “chosen for their devotion to enforcing the law, their professionalism, their experience and credentials in this field, their dedication to pursuing equal justice for all, and their commitment to the independence of the Department of Justice,” the White House said.

The announcement also means Biden has now nominated 25 people to serve as U.S. attorneys, positions that have been filled for months by acting U.S. attorneys.

The nominees include Clare Connors, who has served as the attorney general in Hawaii since 2019, and Sandra Hairston, who has been the acting U.S. attorney in the Middle District of North Carolina since March. If confirmed by the Senate, Hairston would be the first Black woman to hold that position.

The White House is also nominating Zachary Cunha to be the U.S. attorney in Rhode Island, where he currently runs the office’s civil division. Michael Easley Jr., a partner at the law firm McGuire Woods and son of former Democratic governor and state attorney general Mike Easley, is being tapped to run the office in the Eastern District of North Carolina, based in Raleigh.

Cole Finegan, managing partner of the law firm Hogan Lovells in Denver, is being put up for U.S. attorney in Colorado, and Nikolas Kerest, a longtime federal prosecutor in Vermont, is nominated to run