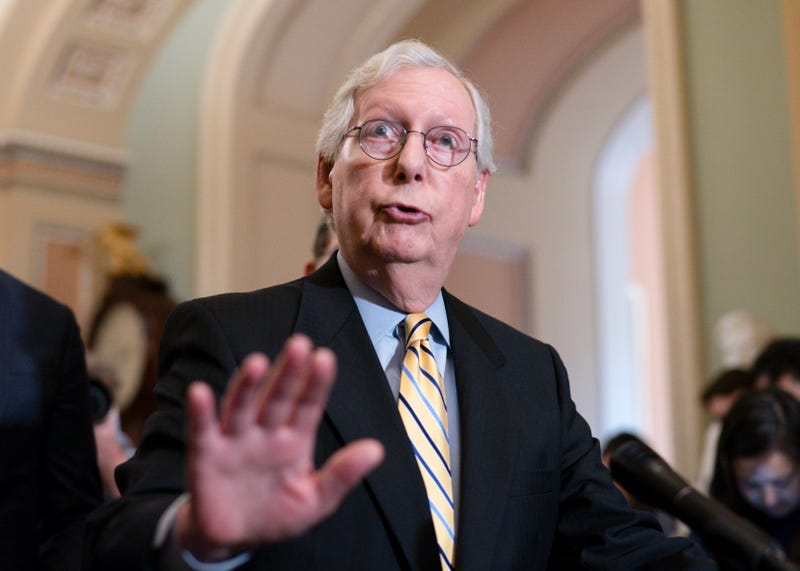 But Democrats have divisions of their own. Until Tuesday, it wasn't even clear that they would be united on the vote to bring the bill up for debate. Manchin, a moderate from West Virginia, announced earlier this month that he couldn't support the bill because it lacked Republican support.

Manchin flipped his vote to a “yes” after Democrats agreed to consider his revised version. His proposal was endorsed by former President Barack Obama and called a “step forward” by Biden's administration.

Manchin has proposed adding provisions for a national voter ID requirement, which is anathema to many Democrats, and dropping a proposed public financing of campaigns. The ID requirement would be less strict than ones pushed by Republicans in certain states and allow voters to provide non-photo ID such as a utility bill.