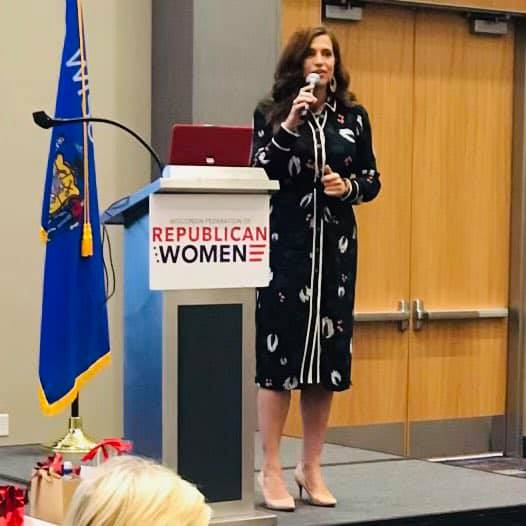 A low country political incumbent publicly expressed her views on abortion over the weekend. U.S. Congressional Delegate Nancy Mace of South Carolina's 1st District was on national TV Sunday appearing on "Face The Nation" on CBS.

Mace spoke about her stance on abortion. Mace laid out what she feels should be the legal exceptions if Roe vs Wade is overturned, which is now expected after a Supreme Court document leak. Mace says exceptions should be written in to give women the legal option to abort in cases of rape, incest and life threatening medical risks.

She would talk about her own experience of being raped as a teenager. Mace and her opponent in the upcoming primary Katie Arrington seems to be at opposite ends on the issue. Arrington said on twitter last week after the leaked draft decision, that she is "100% Pro-Life with no exceptions"