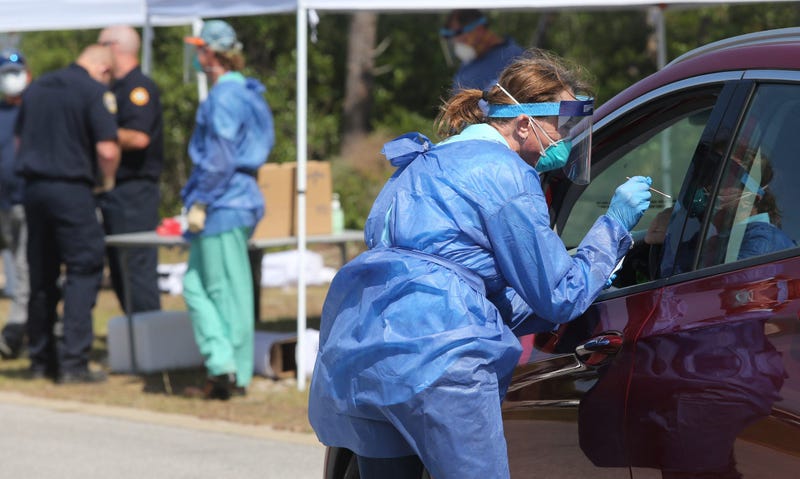 Eighty million United States workers stressed that their lifelong companies pushing to have them vaccinated or fired can now rest a little easier.

The U.S. Supreme Court rejected the Occupational Safety and Health Administration mandate that would have required all of those 80 million to either get their shots or receive spaced-out COVID-19 tests, which have been sparse across the country as it stands already.

The Supreme Court ruled in favor of requiring shots for those who work in hospitals, nursing homes, and other healthcare facilities that take Medicare and Medicaid payments from the U.S. Government.

“Although Congress has indisputably given OSHA the power to regulate occupational dangers, it has not given that agency the power to regulate public health more broadly,” the court said in an unsigned opinion. The court’s three Democrats -- Justices Stephen Breyer, Elena Kagan, and Sonia Sotomayor -- dissented.

The decision is a victory for Republican-led states that sued to challenge the OSHA mandate.