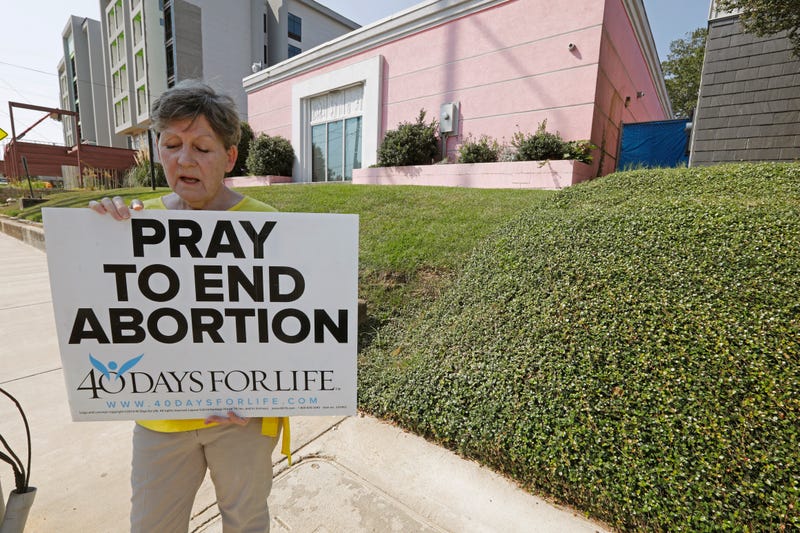 WASHINGTON (AP) — In agreeing to hear a potentially groundbreaking abortion case, the Supreme Court has energized activists on both sides of the long-running debate who are now girding to make abortion access a major issue in next year’s midterm elections.

For many evangelicals, the case could serve as a validation of more than four decades of persistent work and a sometimes awkward relationship with former President Donald Trump, whose three Supreme Court appointments sealed a 6-3 conservative majority. If those justices unite to uphold a Mississippi law banning abortion after 15 weeks of pregnancy, it would mark a first step toward the possible demise of the 1973 Roe v. Wade decision, which established a nationwide right to abortion at any point before a fetus can survive outside the womb, roughly 24 weeks.

Abortion rights advocates, meanwhile, are urgently warning that the case is the biggest threat to decades of rulings that have consistently upheld, with some caveats, a woman's constitutional right to decide whether to end her pregnancy.

Since the Roe decision, abortion has become a defining theme in American politics, emerging