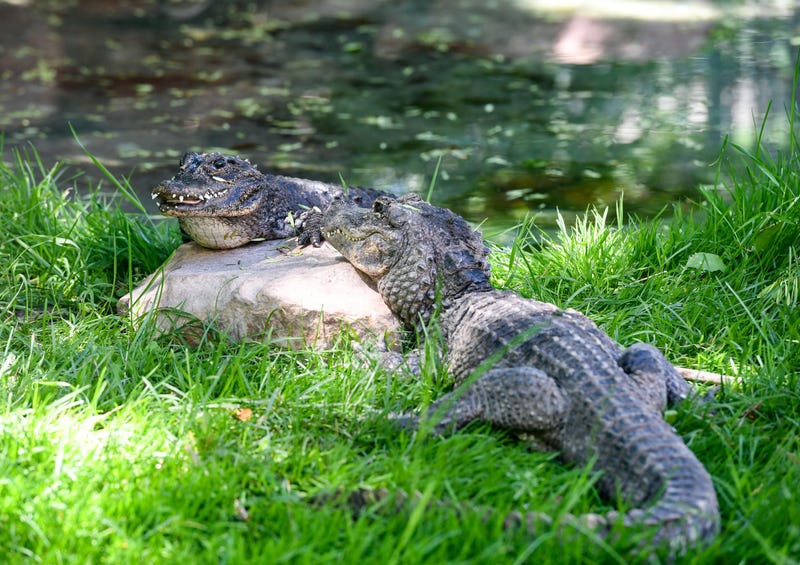 Kristian said he suspects the gator was shot elsewhere and then dumped in his gated community, because none of the residents reported hearing gunfire. It's a misdemeanor to kill an alligator under South Carolina law unless someone has a permit to hunt them during the designated fall hunting season. An alligator was captured at Hilton Head Plantation and euthanized in September after it attacked a woman walking her dog.