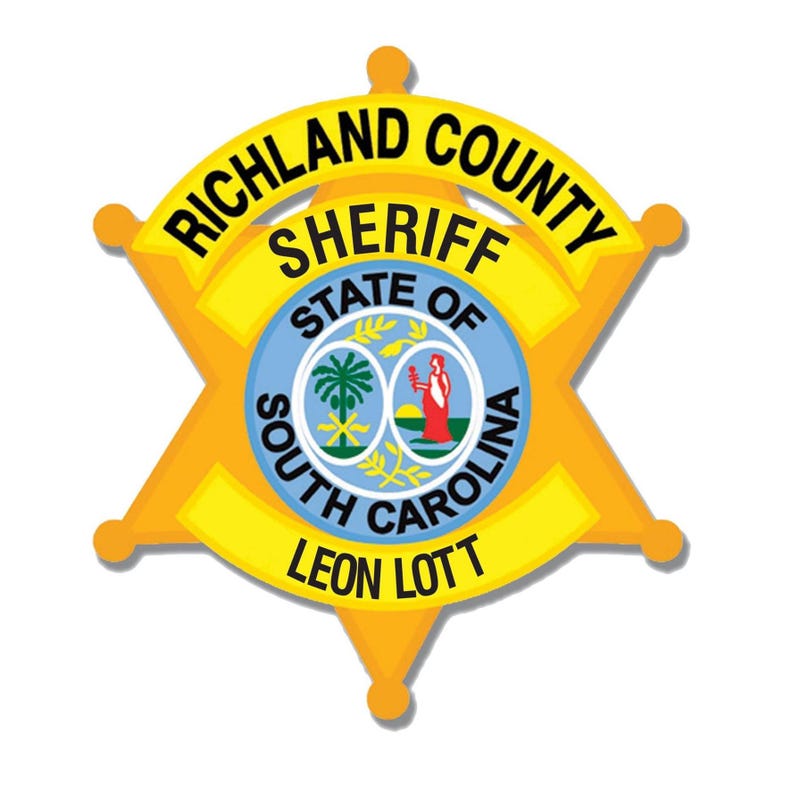 A suspect is in custody after shooting at law enforcement in the Midlands. WACH TV is reporting that Richland County Sheriff's Deputies were shot at while serving an eviction notice at a home in Columbia, around 9:30 Friday morning.

As Deputies approached the door of the home , the suspect opened fire. The report says, deputies did not return fire. A suspect was taken into custody. There's been no word on the suspects identity or injuries from the incident. The Sheriff's Office says the episode is still under investigation.