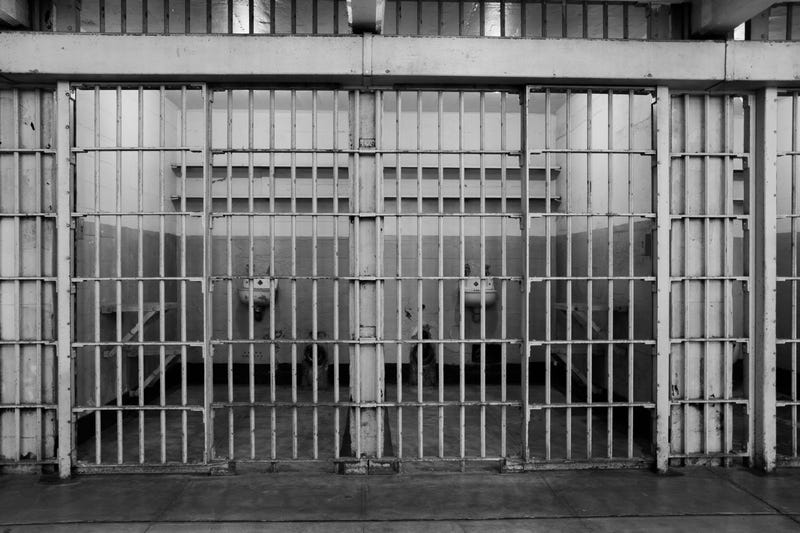 (From The Associated Press ) A federal lawsuit alleges that unsanitary conditions and staff negligence caused the death of a 27-year-old man detained in the Richland County jail.

Police arrested Lason Butler on Jan. 31 on charges of reckless driving, failure to stop for blue lights and driving with a suspended license. The lawsuit filed Wednesday says that he was found dead on Feb. 12 with fresh rat bites and no running water.