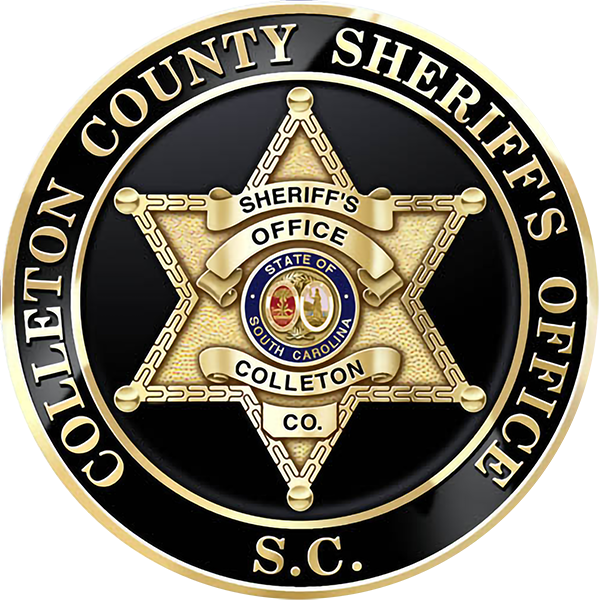 A Mexican national and a man from the West Coast are facing charges after a major drug bust in the Low Country. The Colleton County Sheriff's Office says, a traffic stop there late last week resulted in the seizure of half a million dollars worth of drugs.

The two suspects were stopped on I-95 by Deputies and SLED agents there and subsequently their vehicle was searched. Agents say, the search turned up 15 vacuum sealed packages in the vehicle's hidden compartments.
The packages contained 6 kilos of cocaine, over two kilos of meth and two kilos of fentanyl.

The two suspects have been identified as, 22 year old Salvador Hernandez-Sainz of Sinola , Mexico and 21 year old, Ayon Orlando Jr. of California. Both suspects are charged with trafficking meth and cocaine and intent to distribute fentanyl.