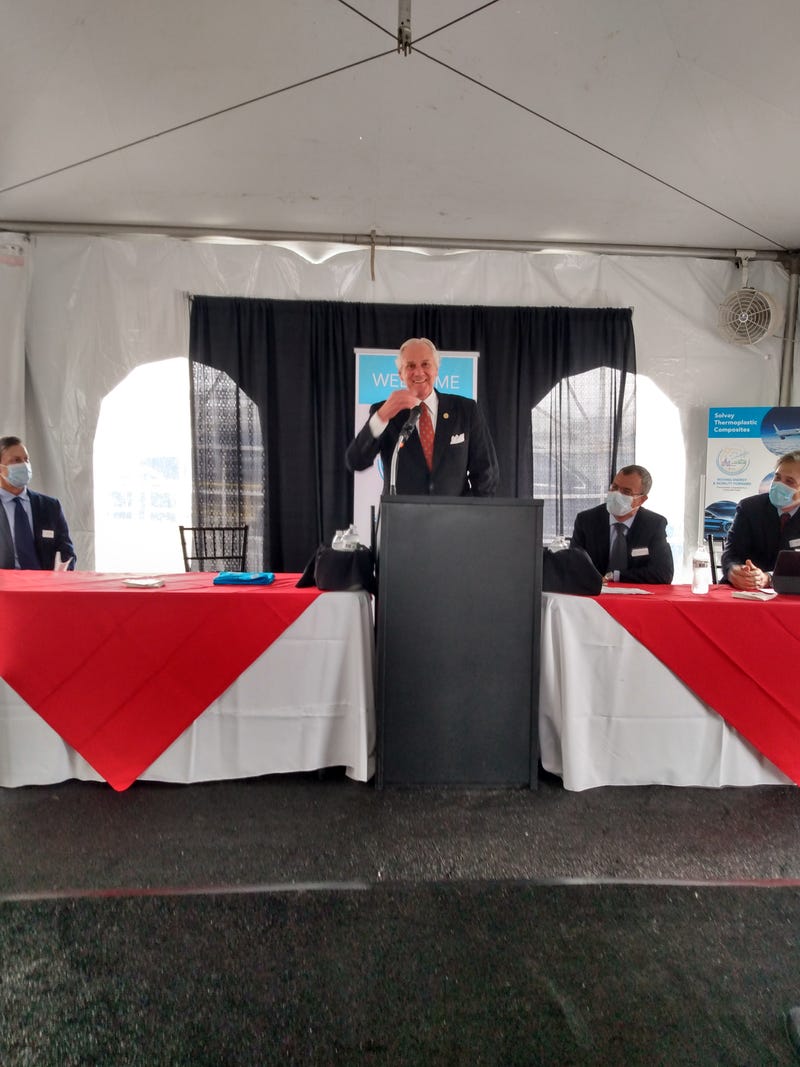 The statement reads " While denying recession, Democrats want to raise taxes on businesses and manufacturers, which will force higher costs onto consumers, increase inflation, and aggravate shortages. The last thing Americans need is for Democrats to punish energy producers, which will ultimately hurt working families struggling to pay for gas, food, and utilities.”

Others signing off on the statement include Florida Governor Ron Desantis and governors of other Southern  states like Texas, Mississippi, Alabama and Tennessee.