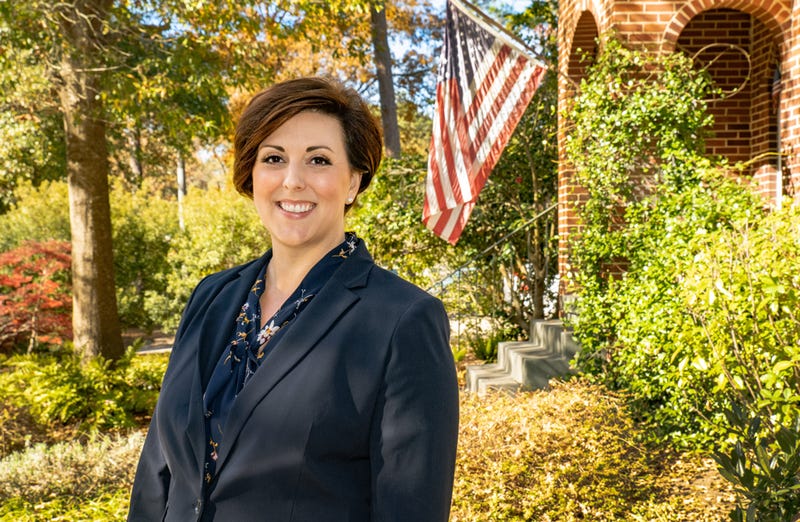 The chairman of the South Carolina Democratic Party, Trav Robertson, is requesting a US Department of Justice investigation of Republican State Superintendent of Education Ellen Weaver. Lee Rogers has details.

In a letter sent to US Attorney General Merrick Garland Wednesday, Robertson claims the South Carolina Republican Party, Bob Jones University, the Southern Association of Colleges and Schools Commission on Colleges, along with Weaver, committed fraud by the certification of a candidate that was not legally qualified to hold office.

The letter also claims that a master's program at BJU was created for Weaver that was not offered to any other individual to circumvent state law. South Carolina law does require the Superintendent of Education to hold a masters degree, which Weaver completed between her victory in the June GOP and being sworn into office this week.

SCGOP Chairman Drew McKissick in a statement called the request an "unfounded and absurd stunt.." and suggested South Carolina Democrats should "try winning an election the old fashioned way, at the ballot box like we do.