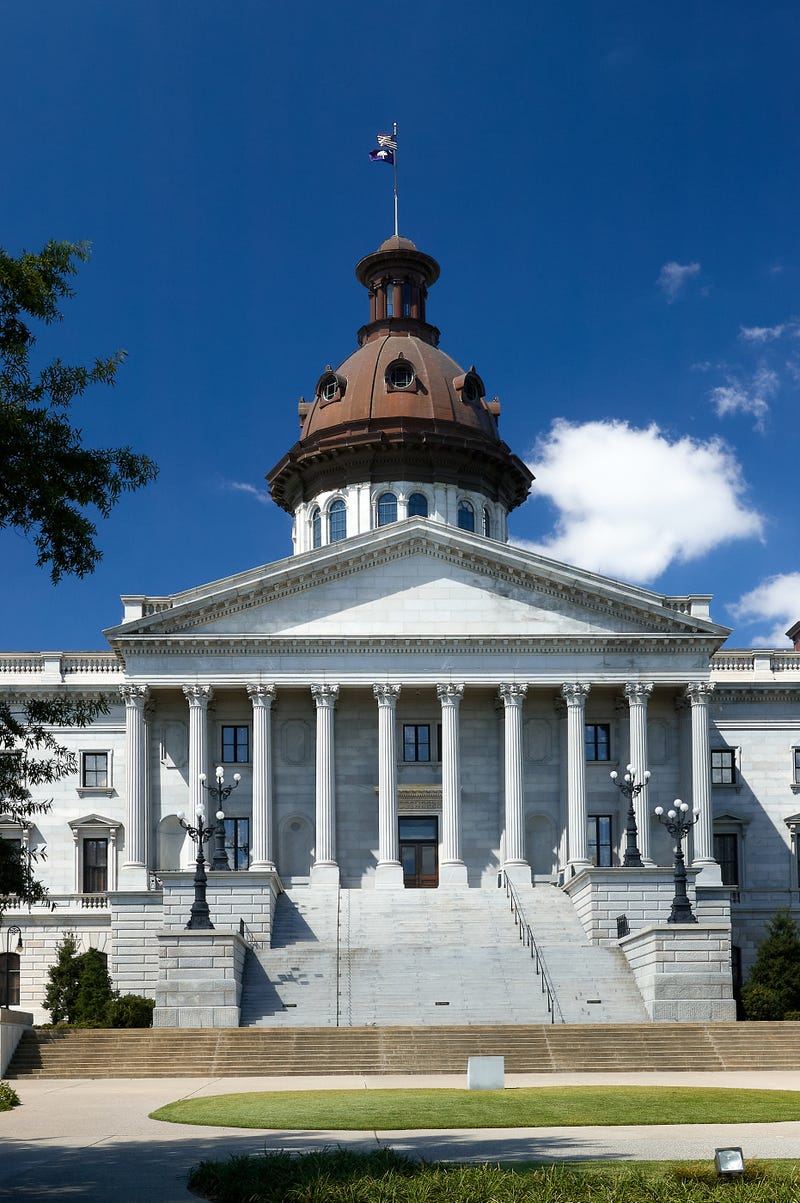 The House quickly approved the bill raising the possibility voters could head to the polls for two weeks before the June 14 primary. Senators decided Wednesday to add qualifications for election board members, and the executive director, and give legislative leaders permission to ask a court to let them kick out anyone who doesn't meet those requirements.

They dropped their initial insistence for the Senate to approve the governor's appointments to the state election board. The governor will likely sign the bill and lawmakers say early voting could be in place by the end of May. State election officials didn't immediately respond to a question if that is possible.