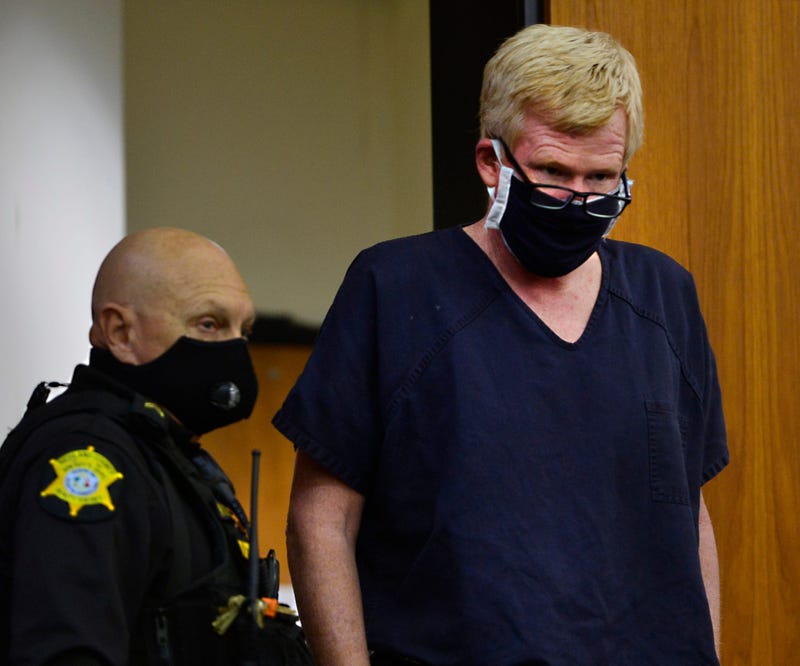 Murdaugh was indicted in September of last year for an attempted suicide and insurance fraud scheme. He was then indicted again in November and December of 2021, and January and March of this year for 75 total counts of 6 different crimes.

Fleming was indicted in March on 18 counts of 4 different crimes. An April superseding indictment says Murdaugh and Lafitte conspired to misappropriate 300 thousand dollars that were due to an accident victim named Hakeem Pinckney.

Another indictment says Murdaugh and Fleming conspired to misuse 90 thousand dollars in funds due to Pamela Pinckney, Fleming's former client. The FBI, U.S. Attorney's Office, and SLED are assisting the South Carolina Attorney General's Office in the investigation.